15 Pictures That Prove Men Will Be Men 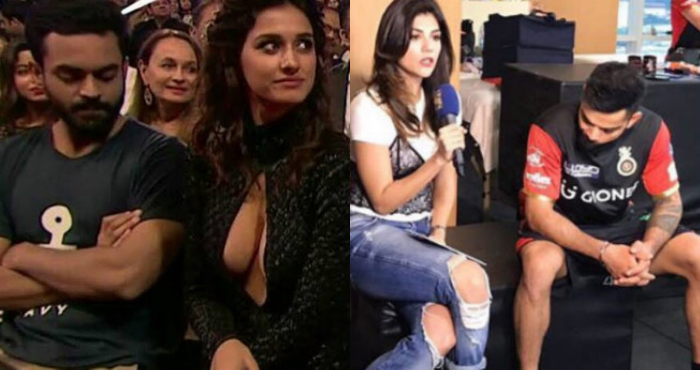 There is a saying that Men are from Mars and Women are from Venus. While this saying is not true by any means, there are certain instances where we understand that men have a few characteristics that are exclusive to them. And more interestingly, these pictures are proof enough that these characteristics are more or less similar in most of the men. While some find this funny, some others might find this irritating as well.

Remember those advertisements where they show how men do things differently, especially when it comes to helping the opposite sex? There are a number of instances where men are lured to do a few things that only suit them and the women can’t even think of doing that. While sometimes, they do it for self satisfaction, other times it is their male instinct that drives them.

However, in the following lines, we will have a look at a few pictures that will make us understand how men behave on occasions. These pictures also show how the best of the best, including the great film actors and leaders of the nations, react to certain things that are exclusively observed by the men and take notice of the men only. So sit back, relax and enjoy the great revelation that shows the characteristics of the men in the following photos.