by Debalina Chakraborty
in Bollywood, Listicles
0

Bollywood is known to bring dreams to reality with the best locations in the world and places that are only imaginable to be seen on the silver screen. However, there are a number of occasions when the directors literally fooled the audience while shooting in fake locations, making sure that it suits the screenplay and the audience cannot understand where the location actually is. In the following lines, we will have a look at a few of the movies where the directors fooled the audience with fake locations. 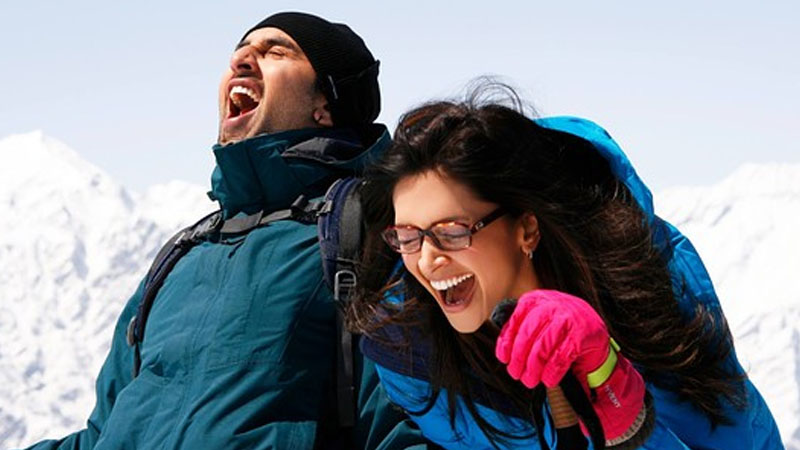 The trekking scene shot in this movie was mostly shot in Manali, while in the movie it was stated as Kashmir. The camerawork was so good that the audience could not get the difference before it was revealed. 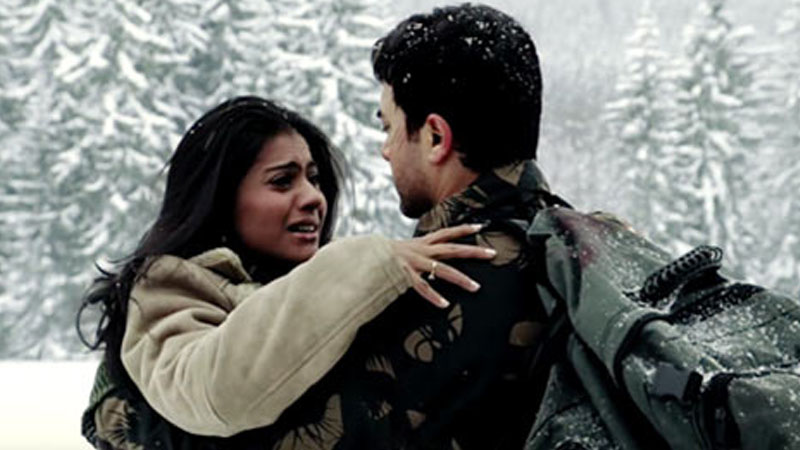 It was one of the finest movies with Kajol and Aamir Khan playing the lead roles. However, the shots that were shown to be in Kashmir were actually shot in the Tatra Mountains in the southern Republic of Poland. 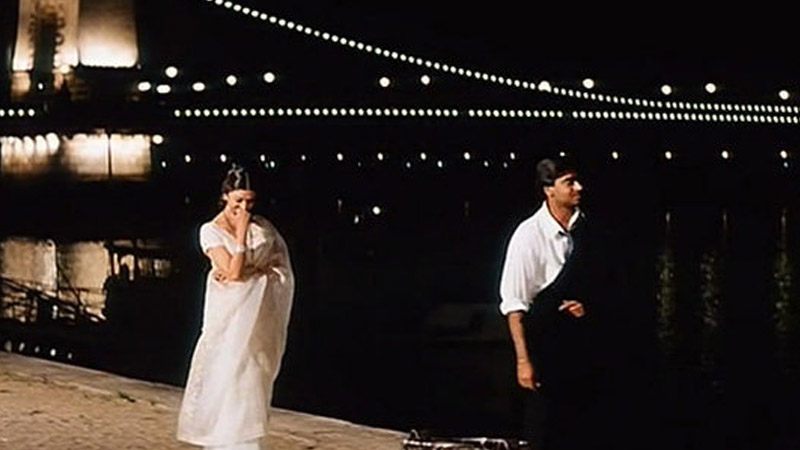 This movie is nothing less than a work of art from Sanjay Leela Bhansali. However, he chose Hungary over Italy to shot the scenes when Aishwarya and Ajay Devgan search Salman Khan. 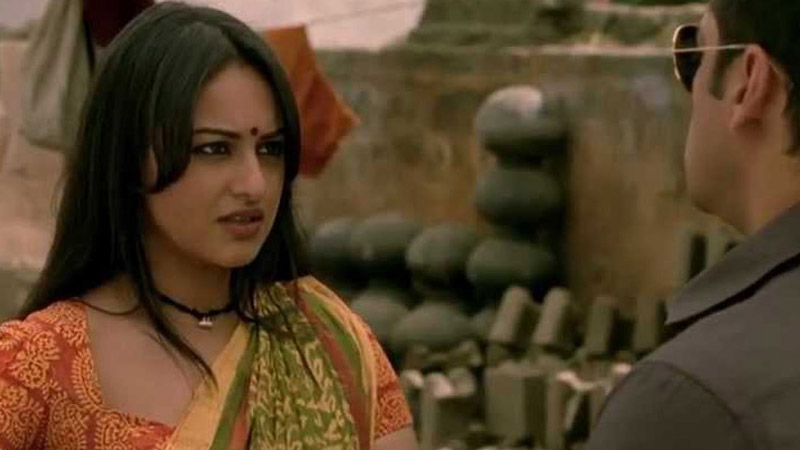 The scene where Sonakshi meets Salman and says the famous dialogue  ‘Thapad se darr Nai lagta Saab, pyaar see lagta hai’ was actually shot in a small place called Wai rather than in Bihar, the place where the film is actually based out of. 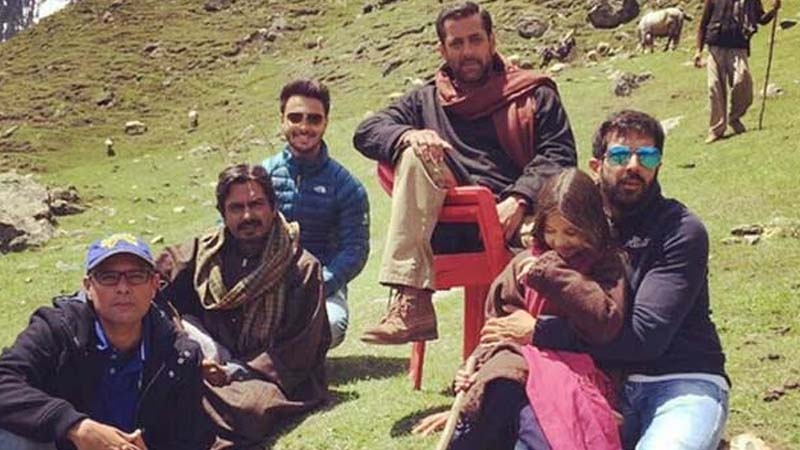 A number of scenes from this movie referred to the place as Pakistan, especially the climax. However, it was shot in Jammu and Kashmir originally. 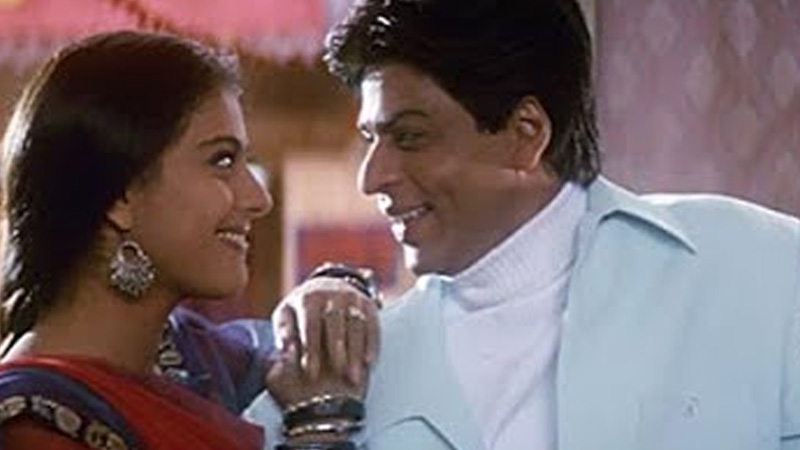 The scene where Shahrukh meets Kajol in a funny encounter in Chandni Chowk was actually shot at a film studio in Mumbai. 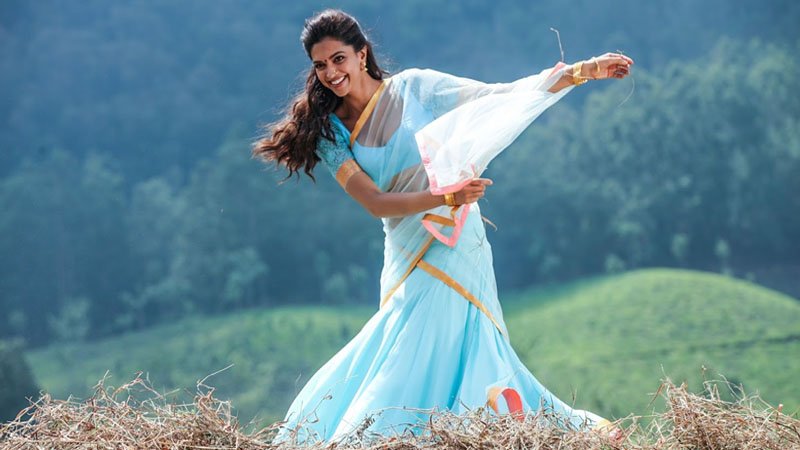 A major part of this film, which was shown to be in Chennai, was actually shot in Pune. 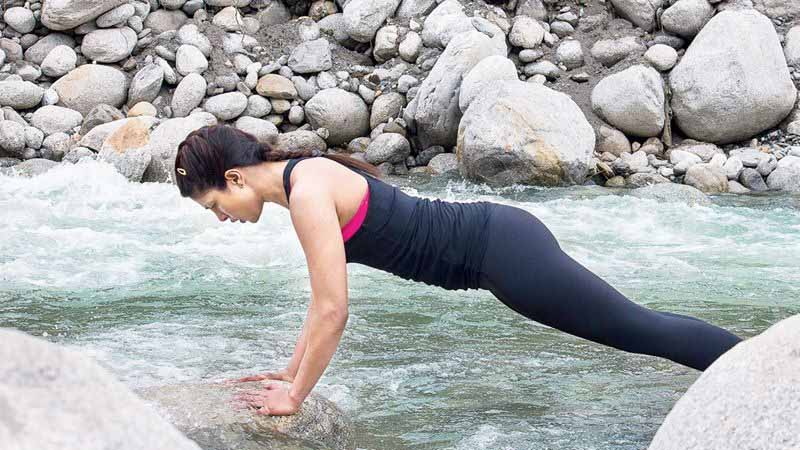 A lot of the scenes from this film were shot in Manali and were shown to be in Manipur. 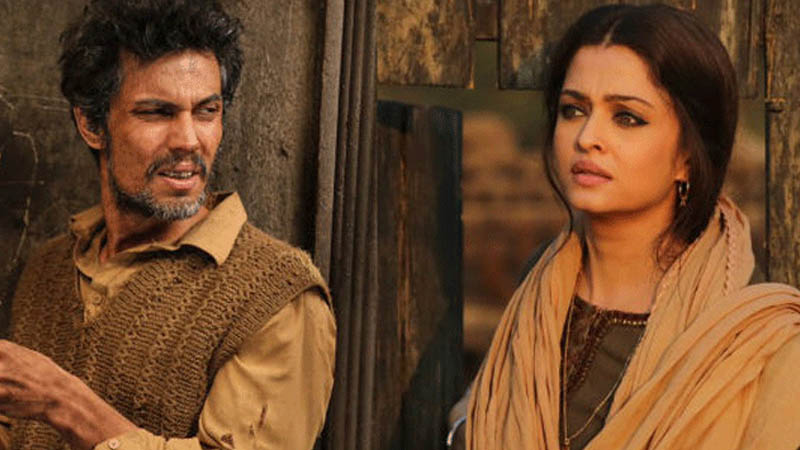 This heartbreaking story of Sarbjit Singh, which was shown in the film to have happened in Pakistan, was originally shot at the Asian country Jail in Mumbai.

Student of the year 1 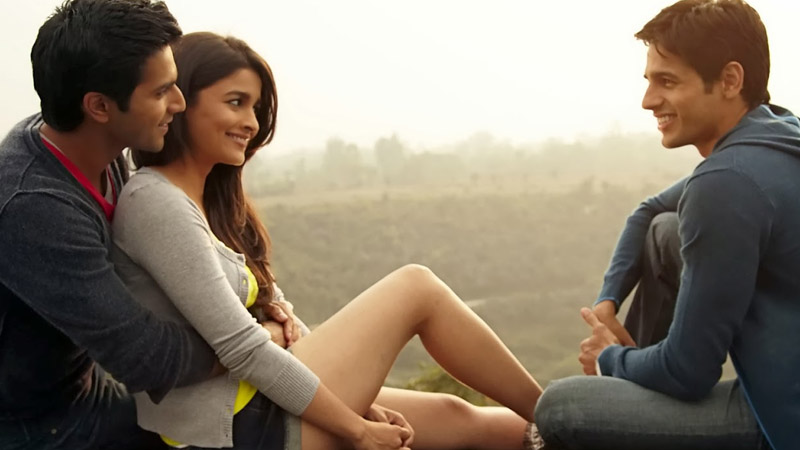 A major part of the film was shot at the Kasiga School, Dehradun. 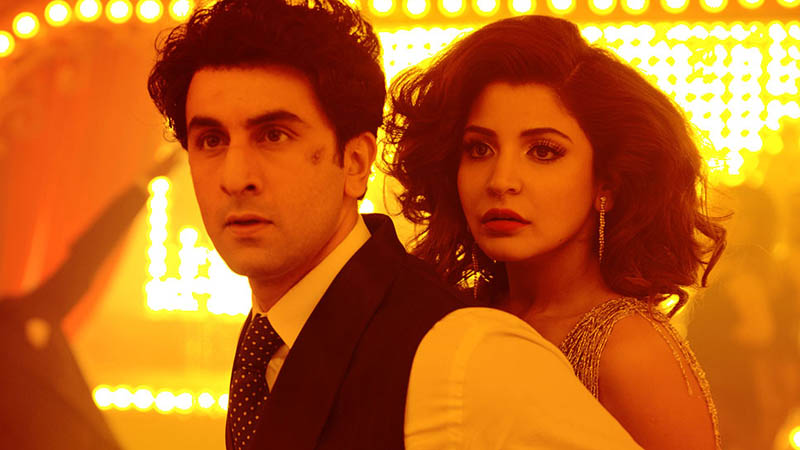 The film was based in Mumbai but was entirely shot in Sri Lanka. 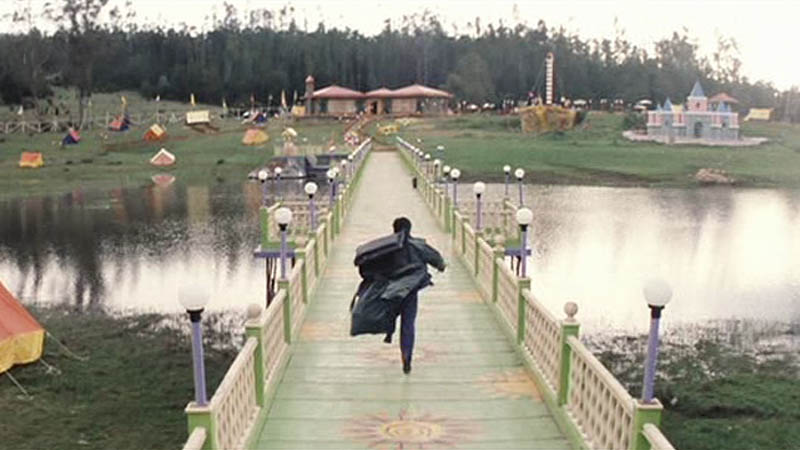 The famous Shimla scene where Anjali meets Rahul was shot in Wenlock Downs in Ooty. 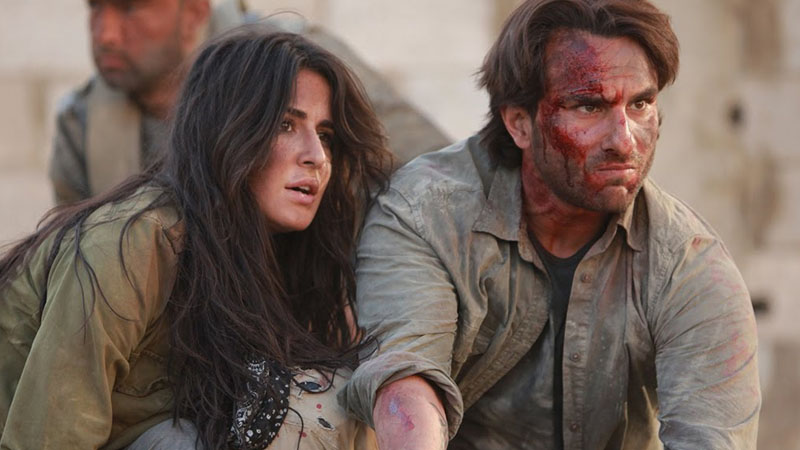 The scenes that were shown as in Pakistan in the film were actually shot in Lebanon.

8 Bollywood Stars Who Made Huge Comebacks After Hair-transplant