13 Bollywood Celebrities Who Are Citizens Of Other Countries 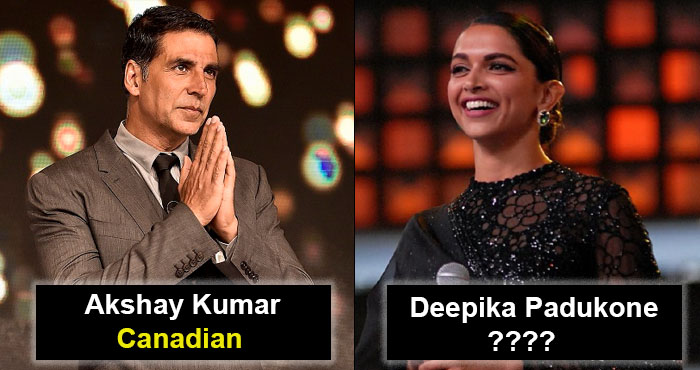 Bollywood is a mainstream media stream of entertainment that is open to all. The open to all segment thus helps us get introduced to actors and performers who are not generally from an Indian origin. But, this never curbed anyone to take a step back. Even if they are foreigners, their hard work gives them a place. There are many such examples of actors who have made it in big in Bollywood butS they are not Indian.

Today, we will take a look at 13 Bollywood actors who are not Indian. 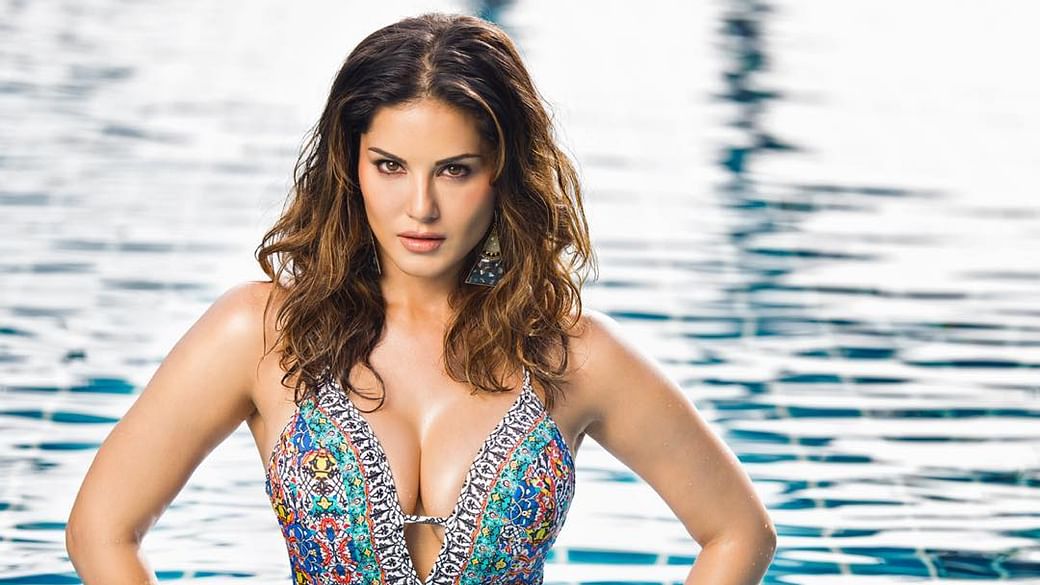 The beautiful and gorgeous former adult star gained fame in Bollywood after her appearance in Big Boss. The boss woman, however, is not a resident of India. Sunny was born and raised in Canada and spent most of her life there. It has only been a few years that she shifted to India to start her acting career. 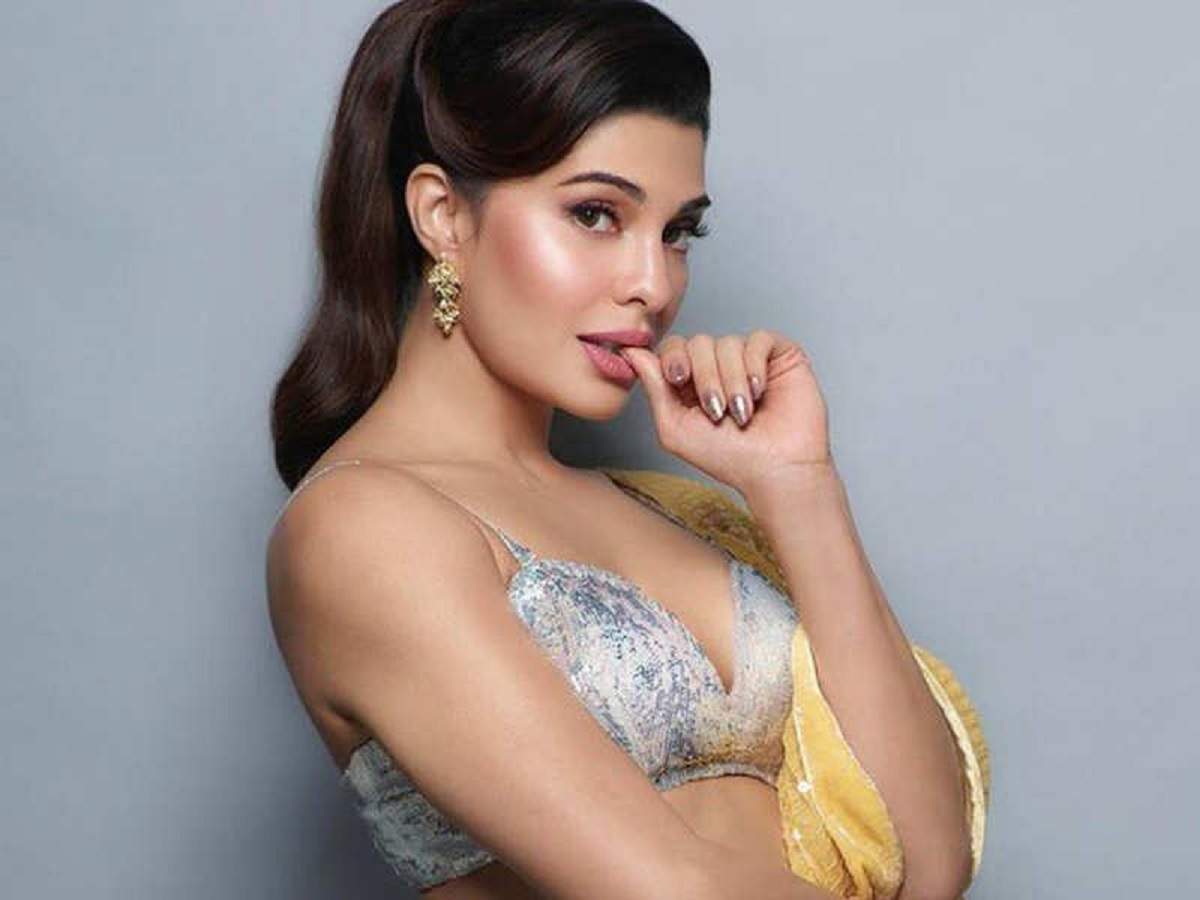 The exotic beauty who marked her place in Bollywood with amazing hits is actually a resident of Sri Lanka. Jacqueline took birth to Malaysian and Sri Lankan parents and spent most of her time there until she had to move out. Her father had to escape out of Sri Lanka back in 1980 owing to the mass unrest and turmoil. 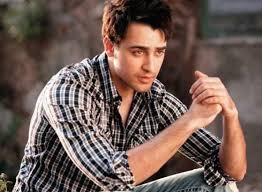 The man with the dreamy eyes who stole our hearts with his blockbuster hit Jane Tu Ya Jane Na is actually a resident of Wisconsin, USA. He stayed there with his parents up till they had a divorce and Imran moved out to pursue his dream of acting. 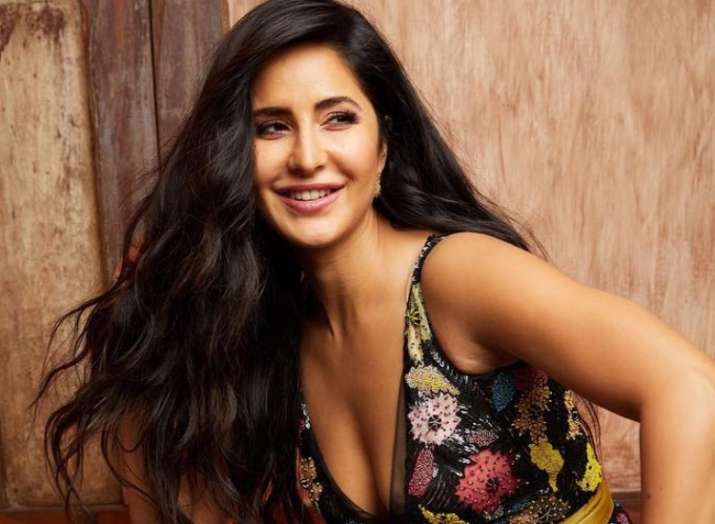 The humble and introverted woman is one of the most obvious choices for this list. Katrina, who was born in Hong Kong later on moved and lived in Hawaii and London in her adolescent years. She was born to a Kashmiri father and a British mother. Soon after she moved to India to pursue her dream of being the Bollywood queen. She did however struggle with learning the language but excelled at it later. 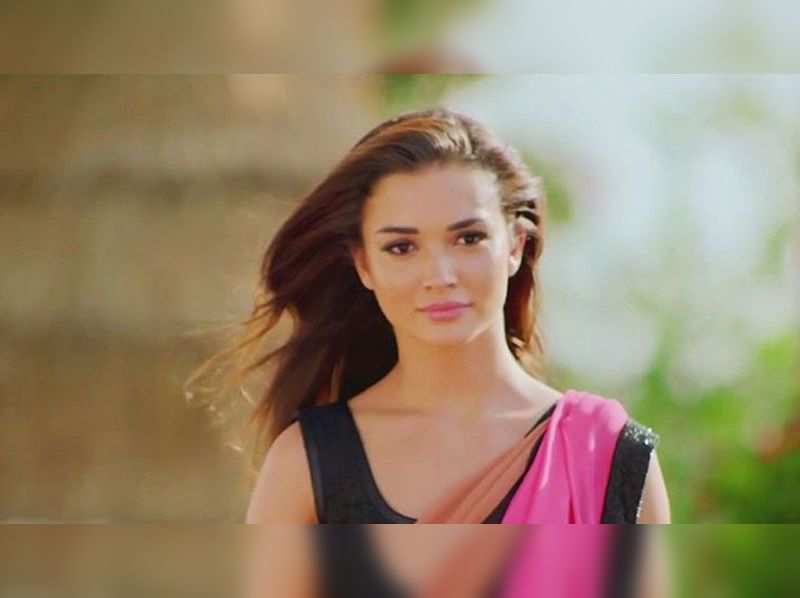 The actress who established herself with her fabulous performance in 2.0, is a resident of Douglas, British to a couple from the same origin. Amy, later on, moved to Liverpool to pursue students and that is when she realised her knack for acting and later on sought after the same. 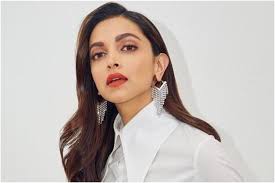 The most successful actress of Bollywood currently who is running every sector was not born in India. She took birth at Copenhagen, Denmark to her parents Prakash and Ujjala Padukone. However, she surely was raised in India as her parents shifted back to Bangaluru when she was a year old. 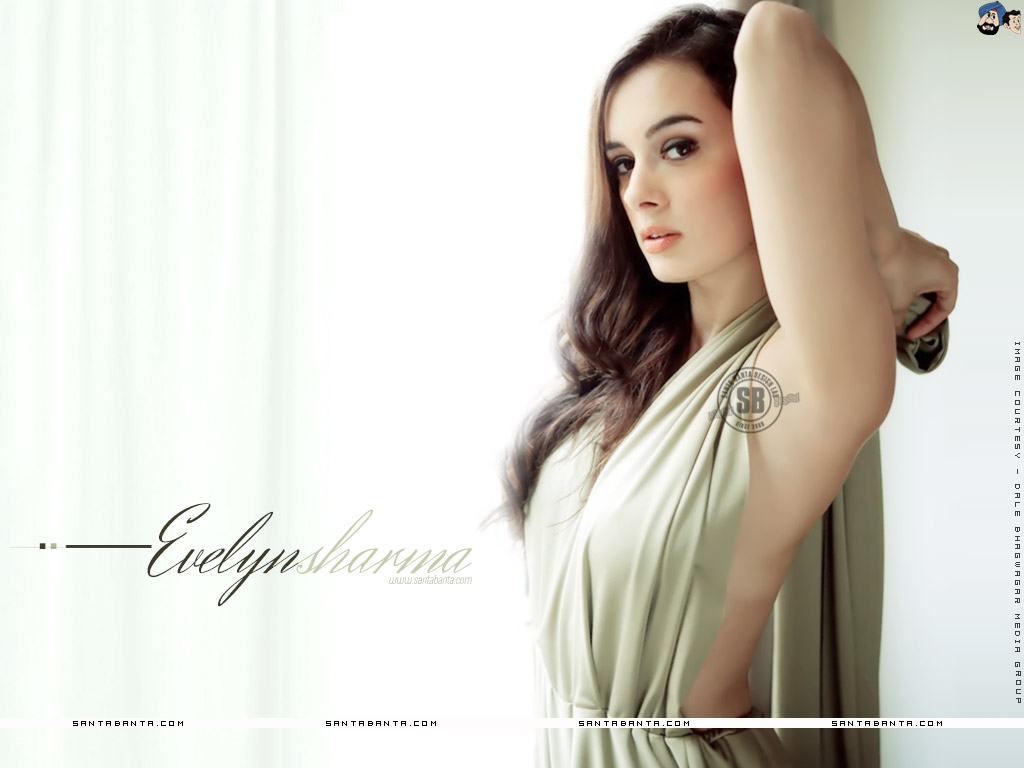 Evelyn who caught our eyes with her brief portrayal of Lara in Yeh Jawani Hai Deewani was born in Frankfurt, Germany to a German mother and a Punjabi father. After completing her studies in the UK she moved to India to follow her passion. 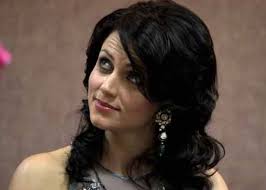 Remember the iconic item song Babuji Zara Dheere Chalo? It had the very promising Yana Gupta in it, She established and made quite a fame and did around 11 movies before going silent completely. Yana was from Czechoslovakia. 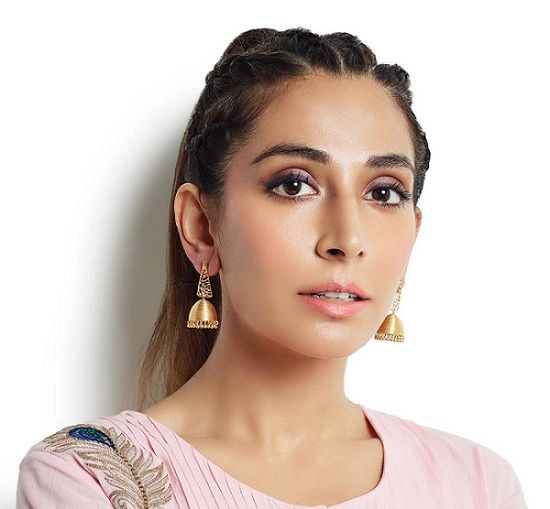 Monica Dogra who hails from the US is an Indian American with a knack for Bollywood art films. She debuted with the movie Dhobi Ghat and won hearts. 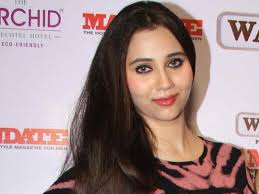 The debutant actress who made it big with Aurangzeb was born and brought up in London. Even though she did not make it big in the industry, she was a part in a few movies and was last observed in the 2017 production called Khoj. 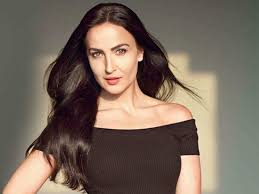 The very popular Big Boss contestant hailed from Stockholm, Sweden. She was born to a father who was Greek and a Swedish mother. 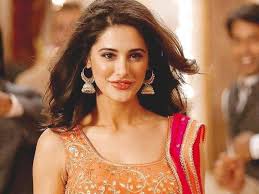 The Rockstar leading lady who made us come to tears with her brilliant portrayal of the character is actually a New York. She was born in Queens to a Czech mother and Pakistani father. Later she moved to India to follow her dream of becoming an actress. 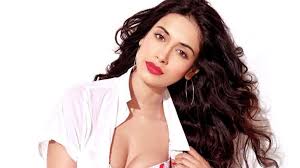 The beautiful actress hailed from Oman and was discovered by Suresh Natrajan while he was in the hunt of a host for a show on Channel V. The woman went on to do more such shows.