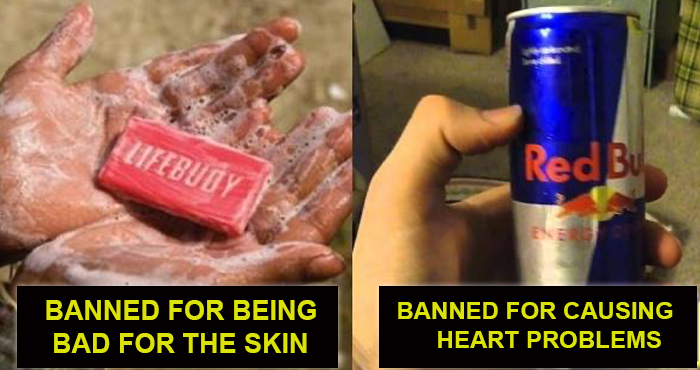 India has recently been riding a bandwagon of banning things that includes steamy scenes from movies to donning on dresses that doesn’t fit the standards of an “unwritten” moral code.

However, surprisingly about India, they have a few things which aren’t banned despite the world issuing a stringent no-no against them as they issue certain health hazards or can be dangerous to an individual given its potential menacing consort or its wicked stature.

We will look at 12 things that the world has said no to but India welcomes them with their arms wide open. 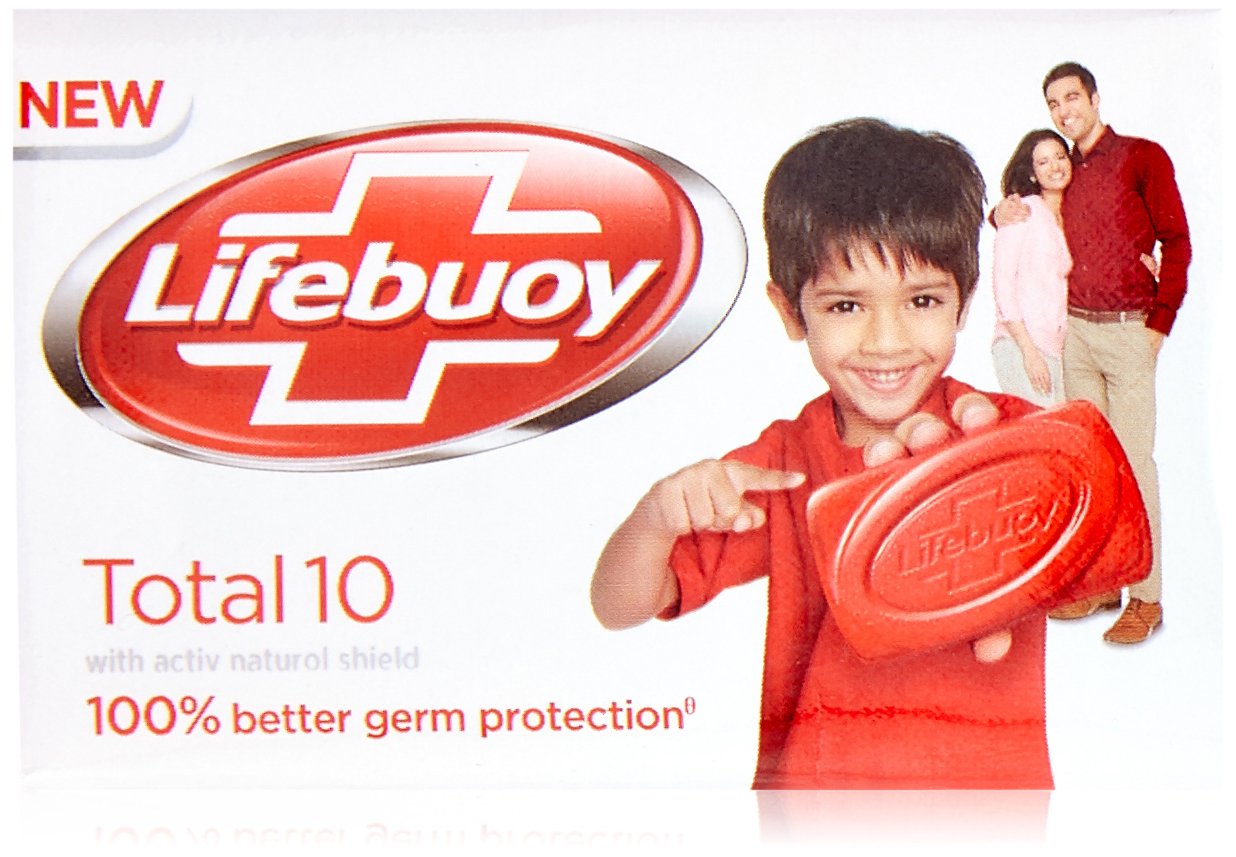 Though in India, Lifebuoy is considered to be an iconic bathing soap, it is under moratorium outside our country. It’s PH Value is so high that it is deemed as detrimental to the animal skin. Imagine what impact it is supposed to bring to human skin. 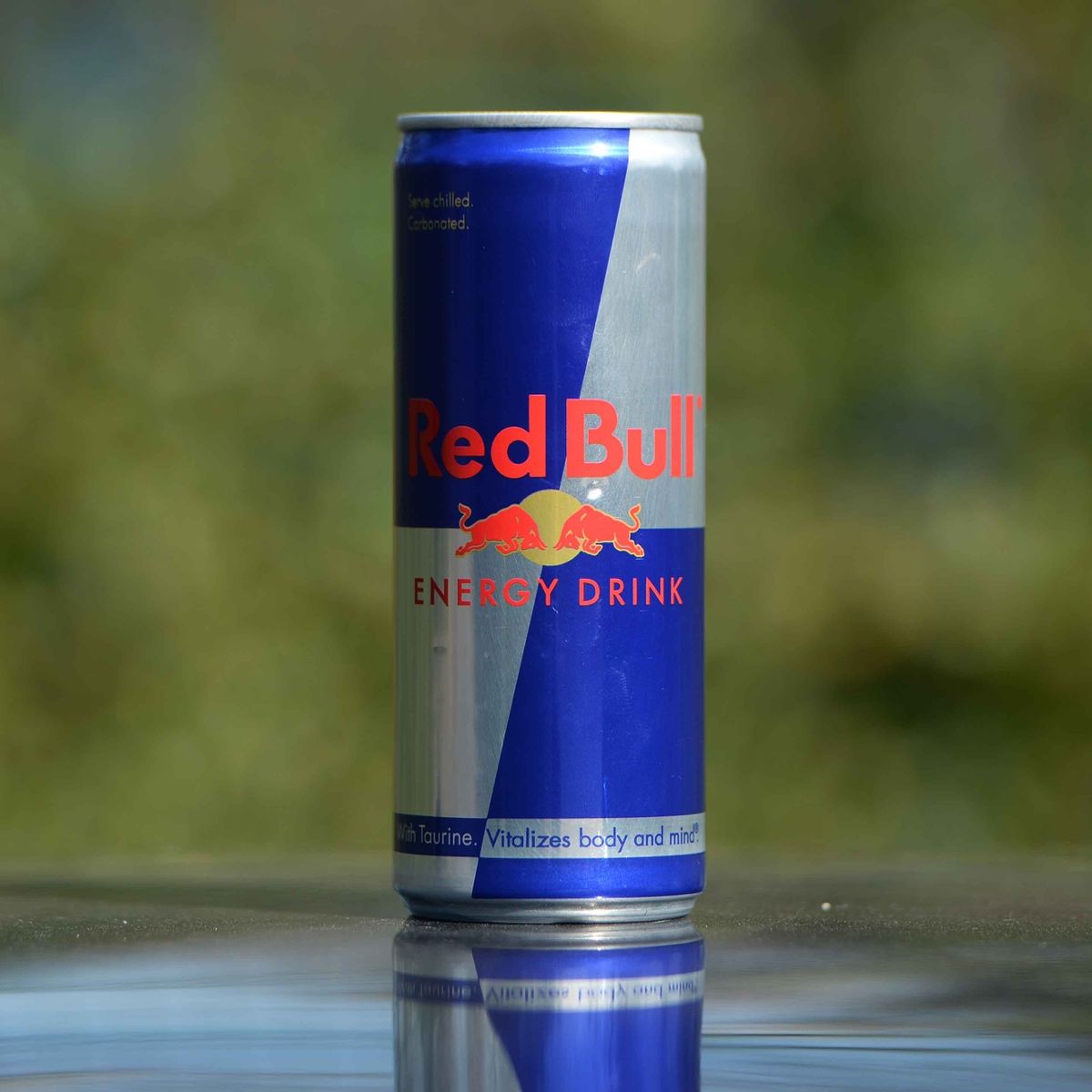 It is a luxurious health drink that is quite popular in India that also makes you look cool. However, in France, Denmark and Lithuania it is banned for kids who are under the age of 18 years given its propensity to cause heart diseases, hypertension and convulsion. 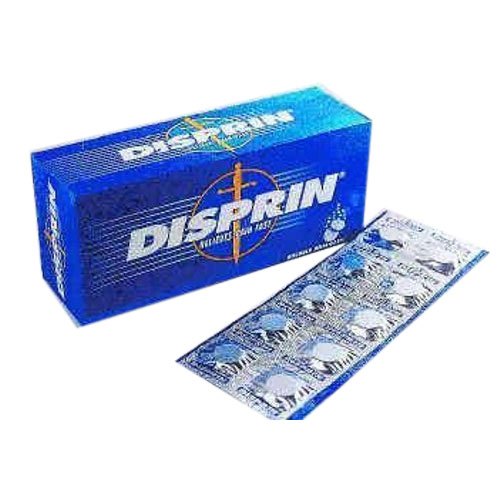 When the movie “Die Hard” came out, taking an aspirin seemed pretty cool because John McClane who was rendered by Bruce Willis took one even being moribund. However, it is no longer cool outside India as it has been linked to countless heart diseases. In India, however, you have a headache, a Disprin is better than a Doctor. 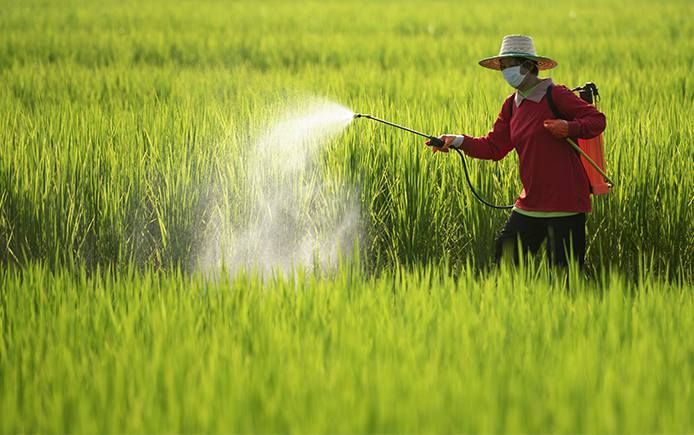 More than 60 pesticides which are used in India are banned outside because of the toxic nature it poses to human health. However, we Indians are invincible and pesticides do not scare us. 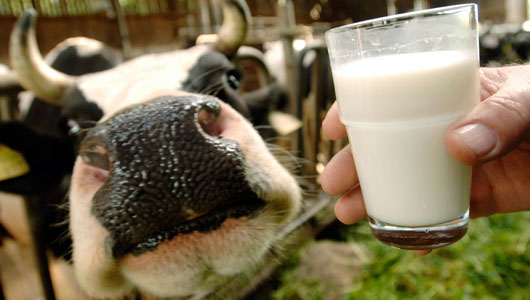 Apparently, we Indians who pick up balls from the drain while playing cricket, wipe them in our pants and then start playing sans washing our hands, what can a few germs in unpasteurized milk do to us? However, in USA and Canada, it is illegal to dish out unpasteurized milk. 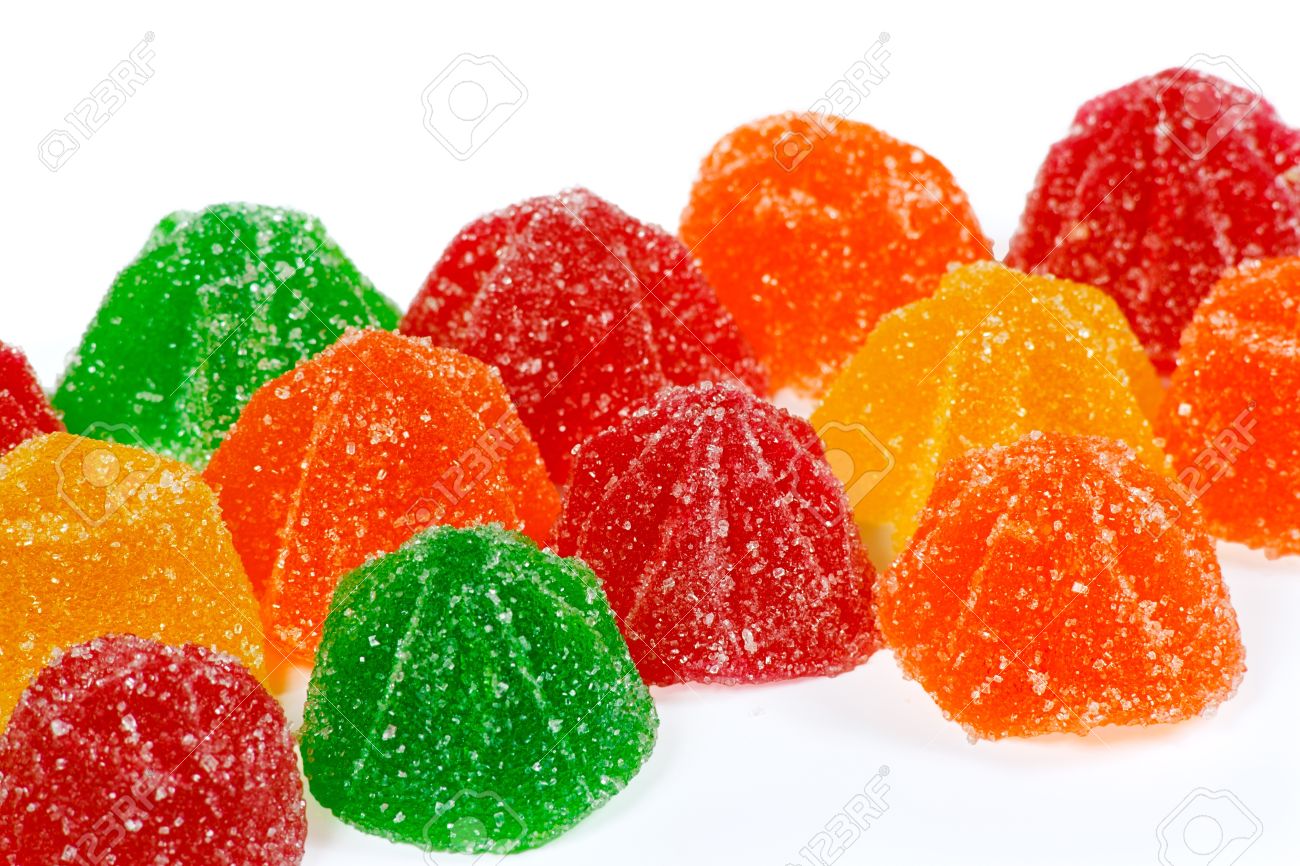 In USA, Canada and Australia, jelly sweets are banned because of the choking hazards. In India since it doesn’t take a political toll, choking is just a hogwash and no one cares because it is rife in the Indian markets. 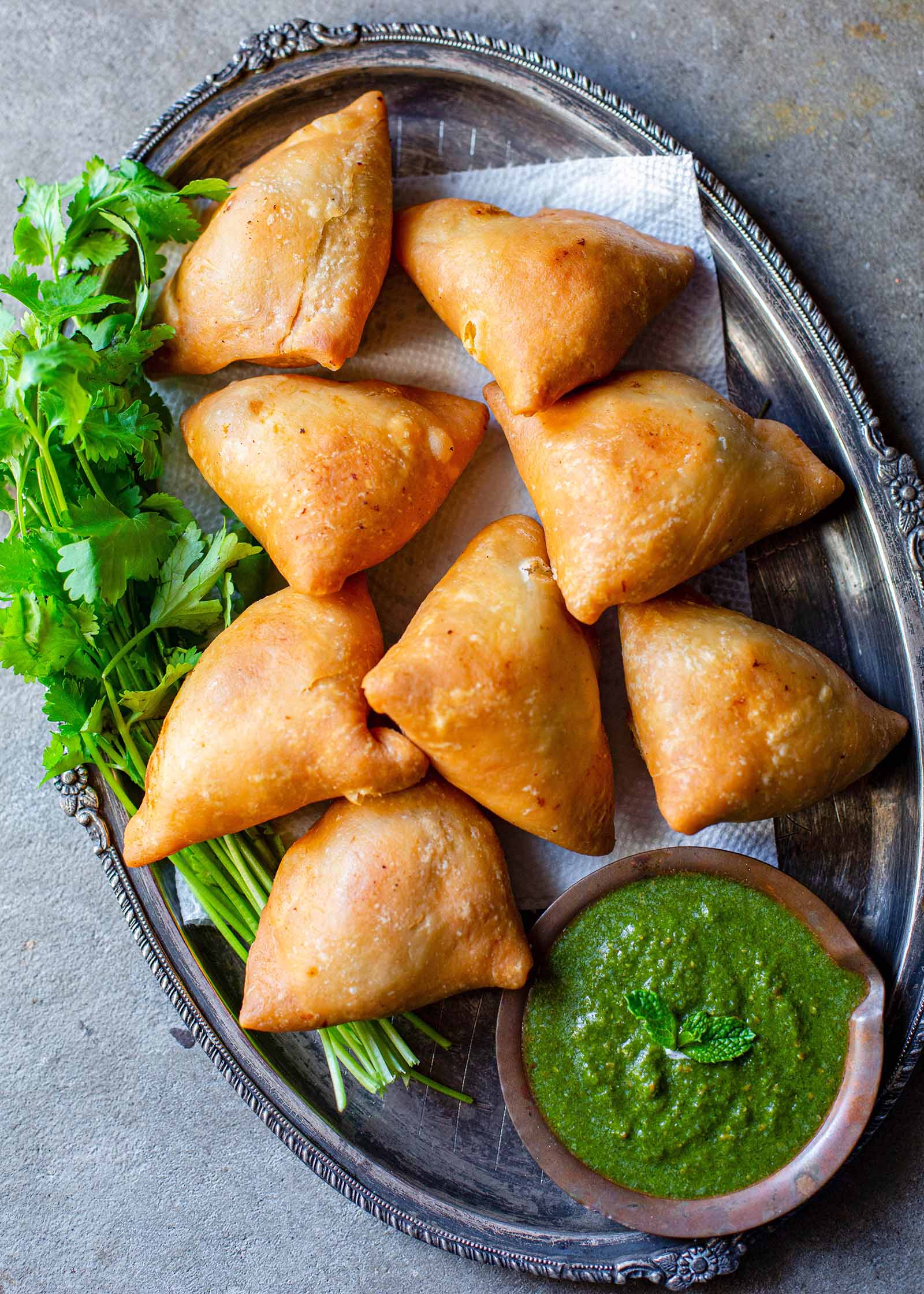 So, here is a fun fact. The Somalian Jihadists do not want their denizens to gorge upon one of the tastiest snack ever made as Christians consume it and it will definitely drive them to the deepest pit of hell. 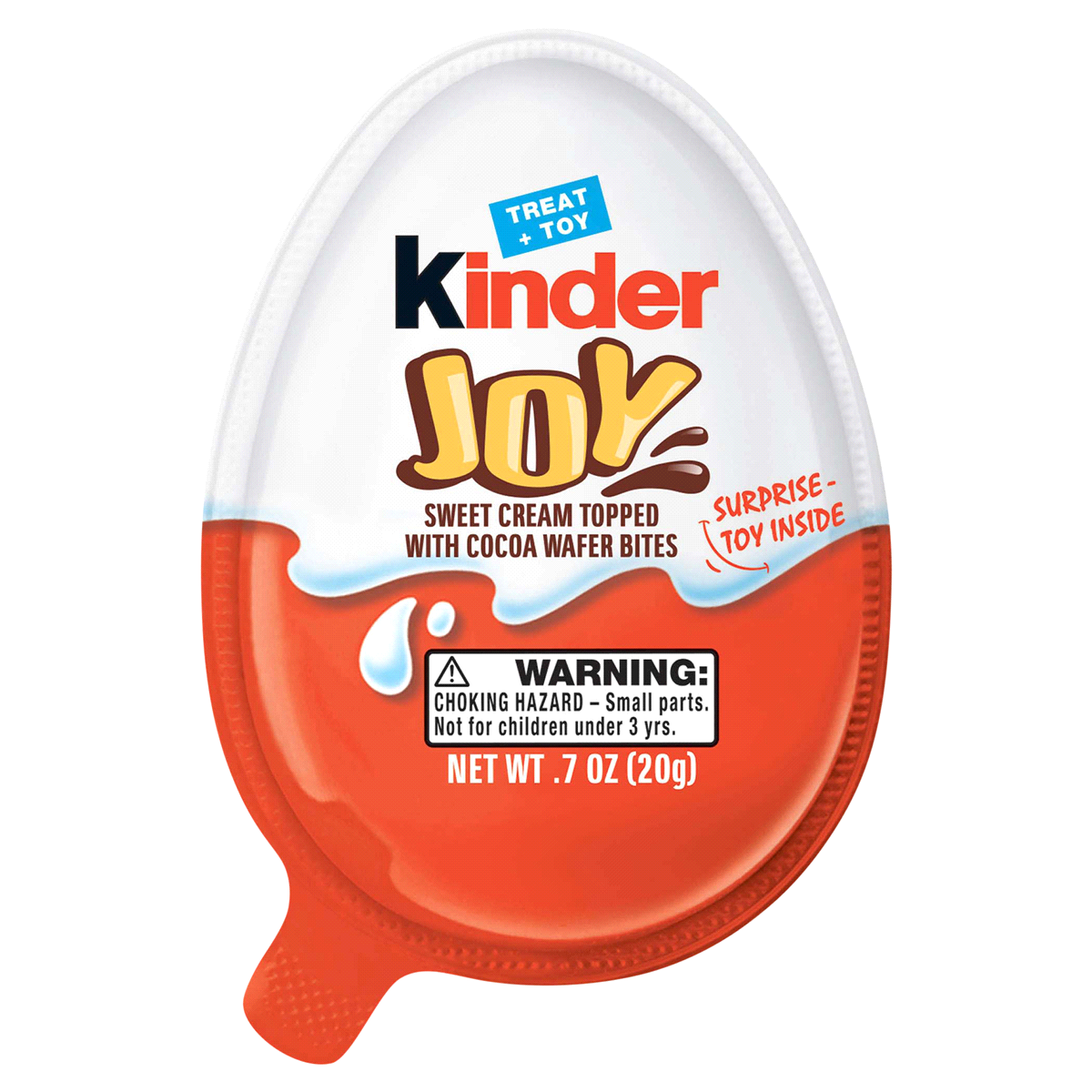 Due to the surprises that Kinder houses in its cute little container, kids tend to swallow it up. America decided to say it a no. However, Indian kids are always up for surprise choking, at least that’s what the authority thinks. 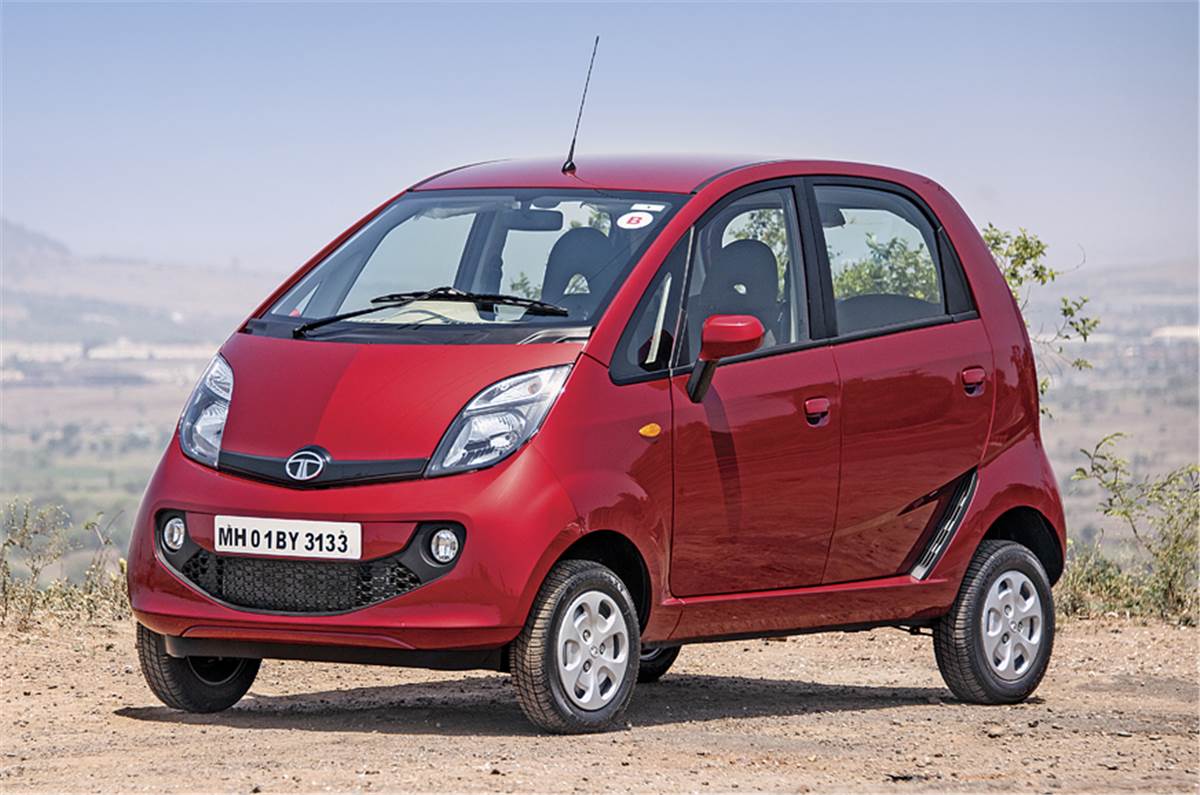 Despite being an extremely pocket-friendly vehicle that sold out in India real fast, it couldn’t make inroads outside India due to the failure in the independent crash test conducted by Global NCAP. 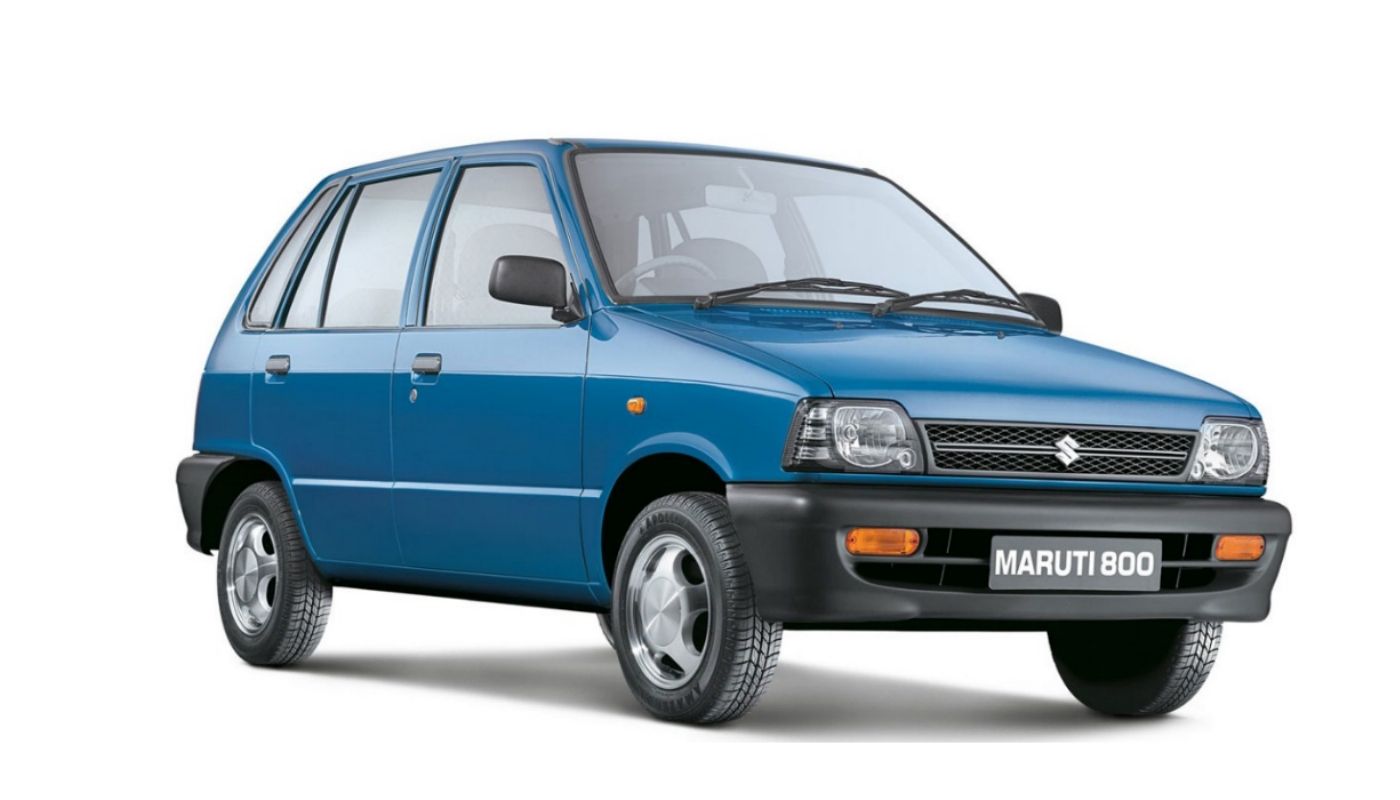 It is hard to recall that in which global safety test did Maruti Suzuki actually pass. It has failed almost all of it and yet Indian authorities know that Indian drivers are superheroes.

Due to its hazardous impact on the kidneys, this medicine is banned in several countries. However, Indians have kidneys of steel. 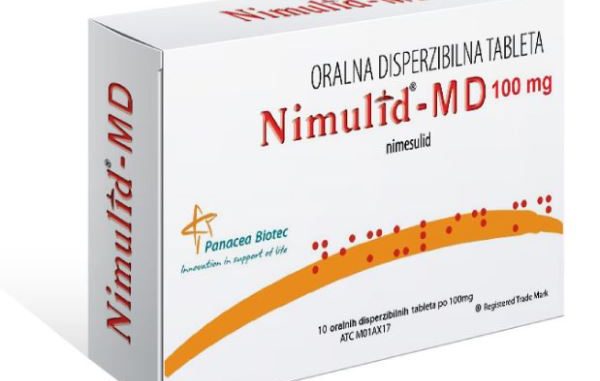 Once again banned in USA and Canada due to its side-effects on liver, Indians use it like their tissue paper.