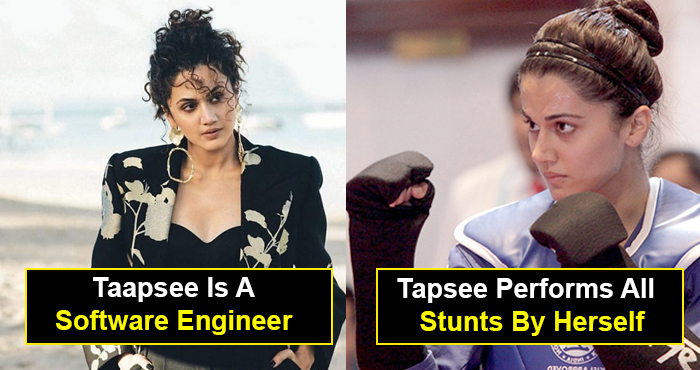 Taapsee Pannu is one of the most talented and versatile actors of Bollywood. From playing the role of a ‘girl-next-door’ to an undercover spy, the actress is known for getting into the skin of every character she plays. Over the years, the actress has given a number of hit and blockbusters movies, including Pink, Badla, Thappad, Manmarziyaan, Baby, Mulk, and many more.

Here, in this article, we bring you some of the lesser-known facts about Taapsee Pannu. Have a look: 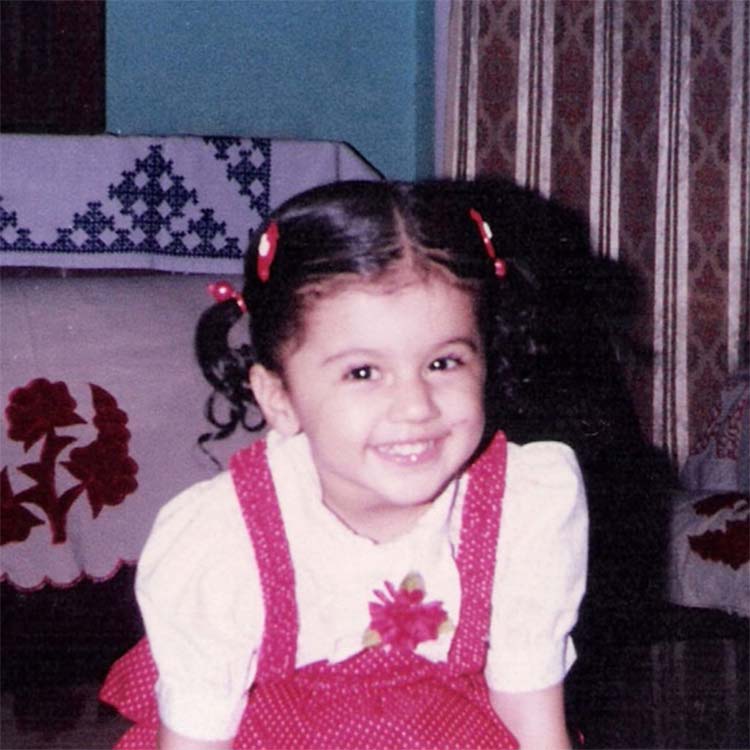 1. Taapsee Pannu was born on August 1, 1987, in New Delhi and is Punjabi by descent. Her parents nicknamed her ‘maggie’. 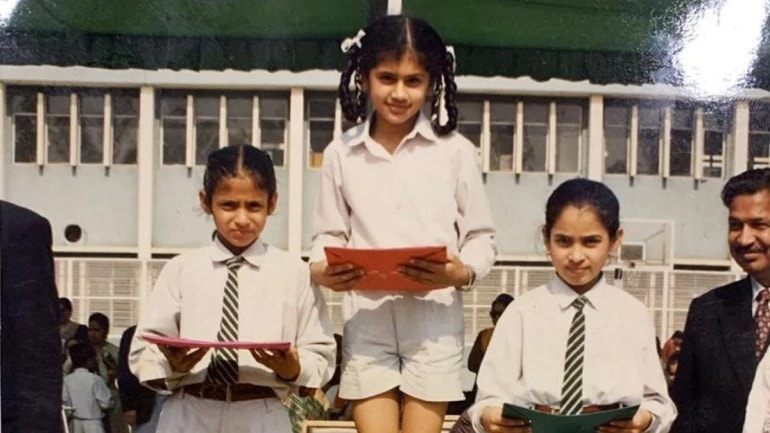 2. Taapsee’s schooling was done at Mata Jai Kaur Public School, which is at Ashok Vihar, New Delhi. She was a very bright student in her school days. Later on, she completed her education in Computer Science Engineering from ‘Guru Tegh Bahadur Institute of Technology‘, which is in New Delhi. She even appeared for CAT and score 88%. 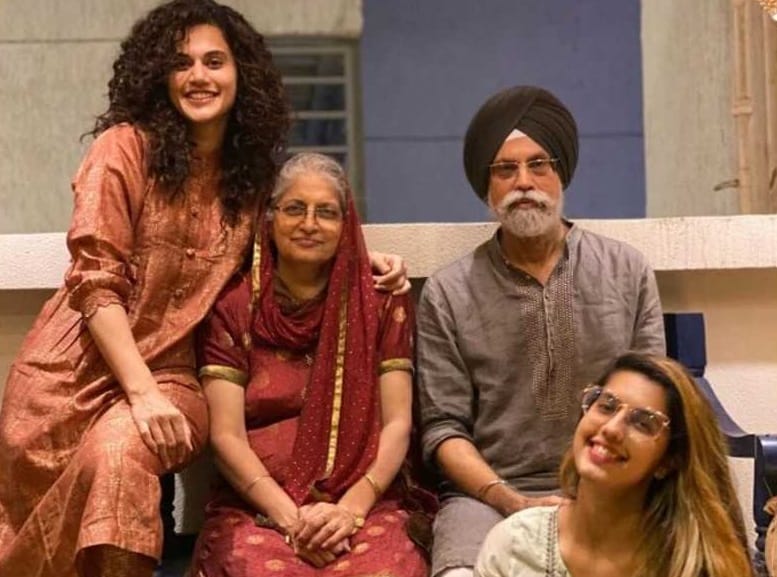 4. After she appeared on the show, there was no going back for the actress. She appeared in a number of television commercials and ad prints. She also won many awards and titles when she was modeling, including ‘Safi Miss Femina Miss Beautiful Skin and Pantaloons Femina Miss Fresh Face’.

5. It was in 2010 when Taapsee made her debut in the movie industry with the movie ‘Jhummandi Naadam’, which was a romantic musical by K. Raghavendra Rao. 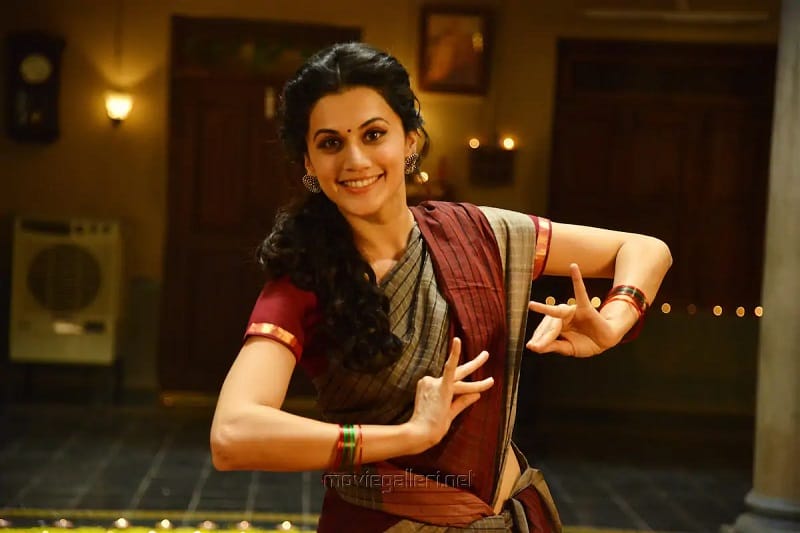 6. Besides being a talented and versatile actress, Taapsee is a professional dancer. She has learned Bharatnatyam and Kathak she was studying in fourth grade. She has won several inter-college competitions for her dancing performances.

7. Besides Hindi and English, Taapsee is well versed in three different languages. She has worked in various South Indian movies and her native language is Punjabi.

8. Taapsee loves to play sports, especially squash. She makes sure that she takes out at least half an hour every day to play the sport.

9. Taapsee won 6 national film awards for Aadukalam 2011, which was her debut movie in the Tamil cinema. She made her debut in Bollywood with David Dhawan’s ‘Chashme Baddoor’. Ever since then, there has been no turning back. She has received several awards for her performances in the movies.

10. During her career, Taapsee has worked with many flop south-Indian heroes during the rough patches in their careers.

11. Taapsee also runs an event company ‘The Event Factory’ that organizes events and weddings in partnership with her sister Shagun Pannu. 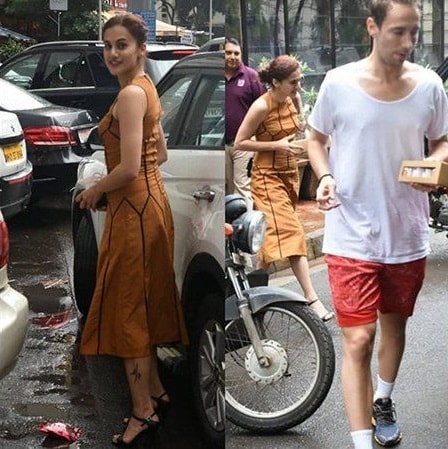 12. Taapsee has previously dated a South Indian actor in the past, however, currently, the actress is dating a badminton player Mathias Boe.