These actors deserve much more than they get

We have witnessed that after struggling for a long time, few actors break barriers and outshine with their remarkable acting skills. Nawazuddin Siddiqui and Pankaj Tripathi are the perfect examples. However, not every actor gets to taste fame and success in this world of Bollywood where everyone keeps pushing down others to remain on the top. Despite their unbelievably marvelous performances, some of these actors remain underrated and underutilized. They deserve more love and limelight than many other so-called actors who are just “ACTORS” because of nepotism.

Here’s the list of the most underrated actors of all time. 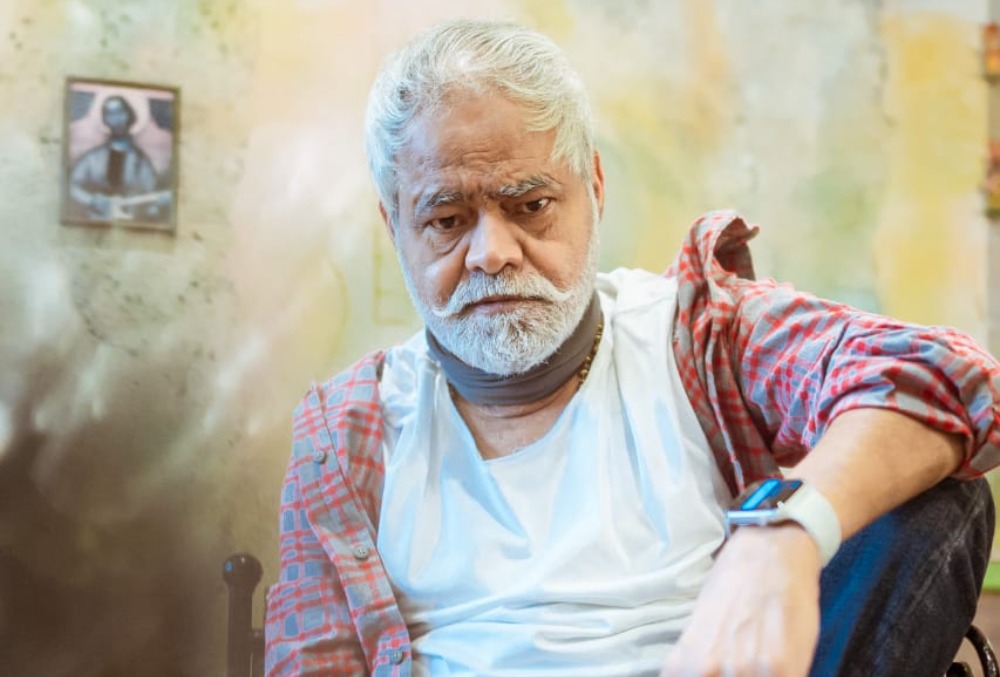 You will be surprised to know that there was a time when this talented actor quit Bollywood to make omelets at a Dhaba for a salary of Rs 150.

He has been around in Bollywood for more than 25 years and It’s a shame that he isn’t appreciated and considered for the remarkable performances he has given in shows like Office Office and movies like Masaan, Dhamaal, All The Best, Golmaal Again, and Kaamyaab among others. From Khosla Ka Ghosla to Dasvidaniya and Bheja Fry, Vinay Pathak has won the hearts of fans with every single role that he has portrayed so far. He has got a much deserving share of fame and appreciation, but now he is not seen in movies that much, and fans are awaiting his comeback. 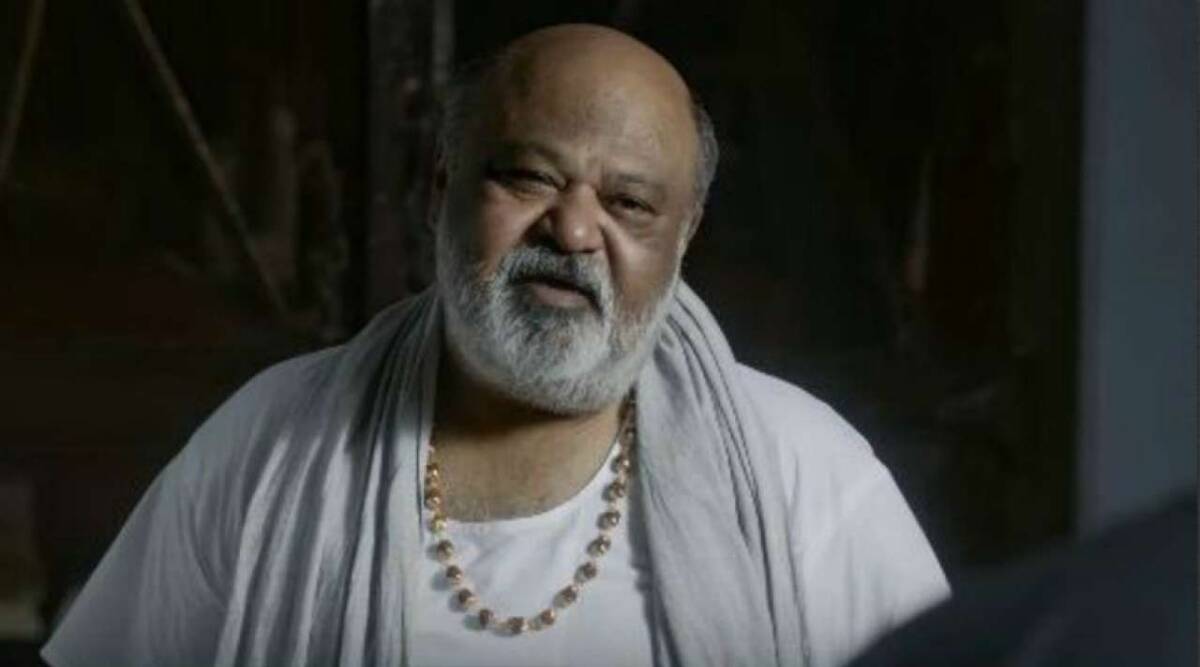 How can one forget his performances in movies like Raid and Jolly LLB?  Saurabh Shukla is a perfect example of a brilliant actor who is often overshadowed. In his career spanning more than three decades, he has given life to some of the most astonishing characters on-screen. From Kallu Mama in Satya to Tom Uncle in Mohabbatein, from Pandurang in Nayak: The Real Hero to Justice Tripathi in Jolly LLB, Shukla has made everyone laugh with stunning performances. 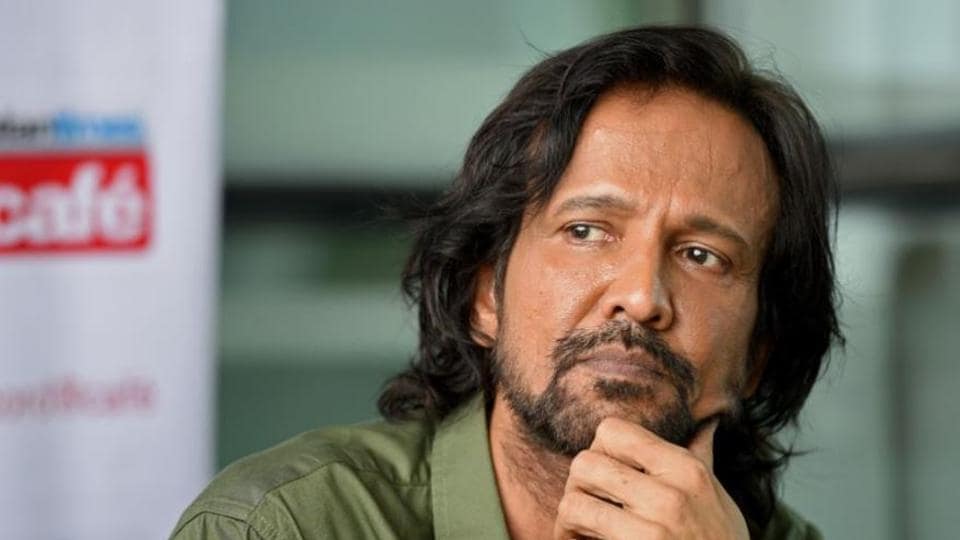 With a flawless dialogue delivery, perfect timing, glorious screen presence, and versatility, Kay Kay Menon has proved a lot of times that he is one of the finest actors in Bollywood. From Hazaaron Khwaishein Aisi, Black Friday, Life in a… Metro and Gulaal to Haider, The Ghazi Attack, and Special OPS, he has given brilliant performances one after the other, and yet he is not recognized that much by big filmmakers. He deserves more. 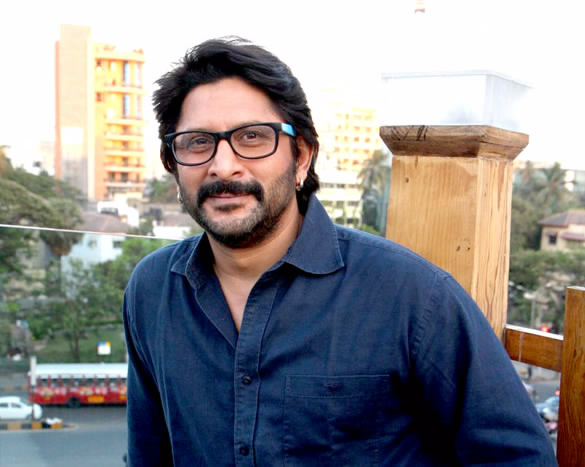 After the humungous success of Jolly LLB, the makers decided to make a sequel of the movie and they wanted to cast a big actor in place of Arshad Warsi, in the lead role. Hence, Akshay Kumar replaced him. Arshad, of course, expressed his disappointment on the same without fear.

“I am not doing it… Akshay is doing it. I was supposed to do it, but fox star studios needed a bigger star, so they chose Akshay” –

That’s what he told the media. He is a part of the third installment now, but he is not playing the solo lead. Arshad Warsi deserves more great roles to outcast his talent. 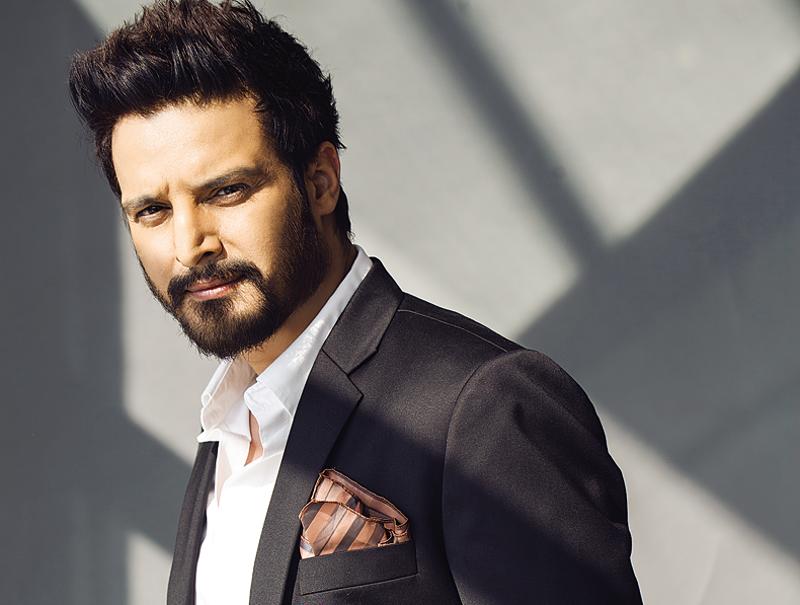 Being part of movies like Darr at the Mall, Maachis to Mohabbatein, Mere Yaar Ki Shaadi Hai,  Haasil, A Wednesday! Tanu Weds Manu, and Happy Bhag Jayegi, Jimmy Shergill has done numerous roles in numerous films and has never given even a single bad performance until this day. He is the most underrated of all time and that’s a fact. 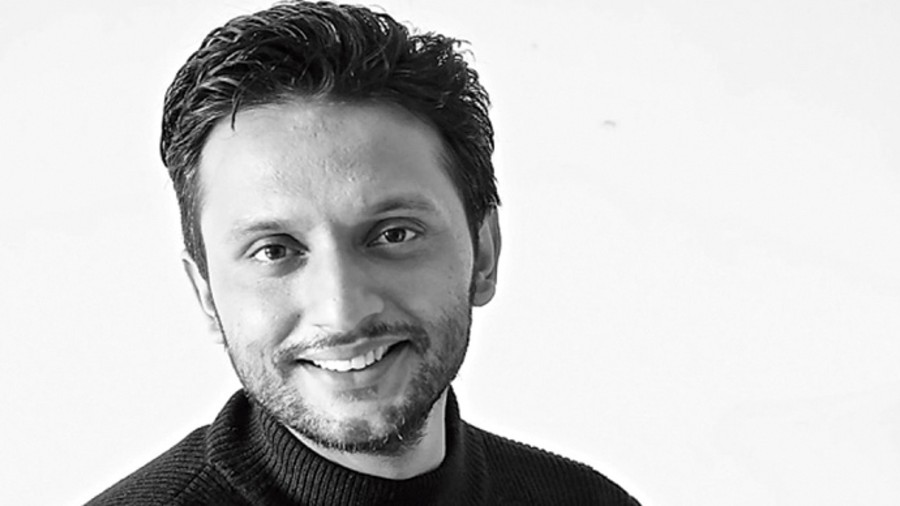 No matter how small his role was, Zeeshan Ayyub made his presence felt and left a long-lasting impact on us. With his different roles, he has given the audience some memorable performances. From Murari in Raanjhanaa to Chintu in Tanu Weds Manu Returns and Sadiq in Raees, Nishad in Article 15, and Manish in A Simple Murder, he portrayed how brilliant he is when it comes to acting. 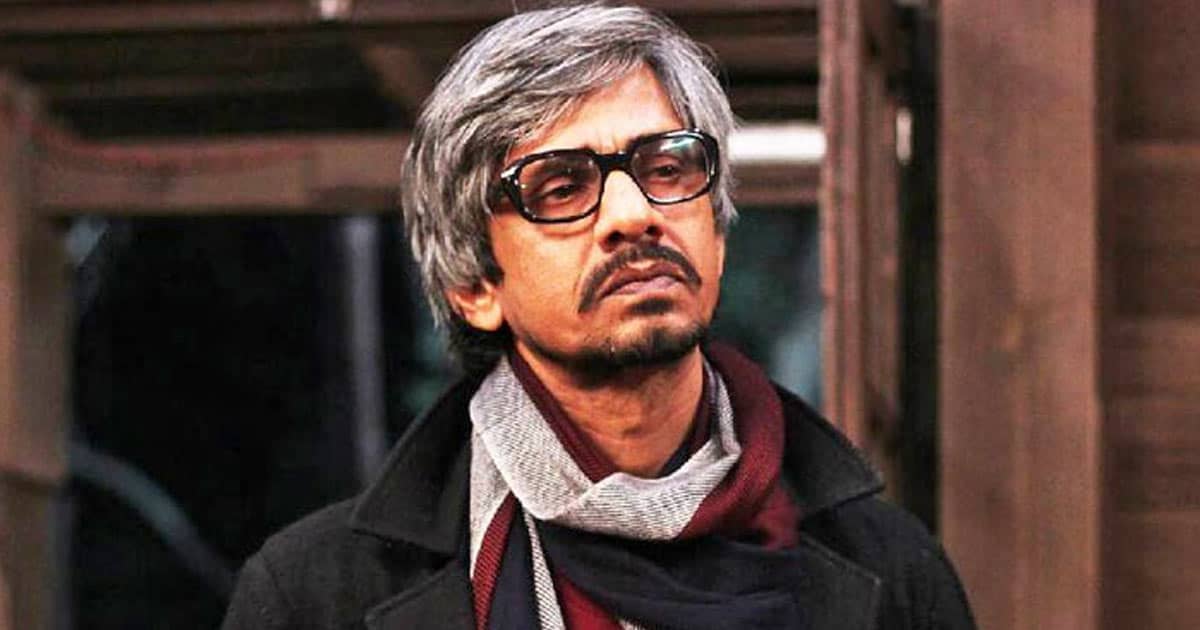 Mostly seen doing comic roles, Vijay Raaz has proved his versatility time. Still, Bollywood hardly uses his astonishing acting skills. With unforgettable performances in films like Monsoon Wedding, Run, Deewane Huye Pagal, Welcome, Dhamaal, and Delhi Belly, he is surely one of the actors we can never get enough of. He is so underrated. 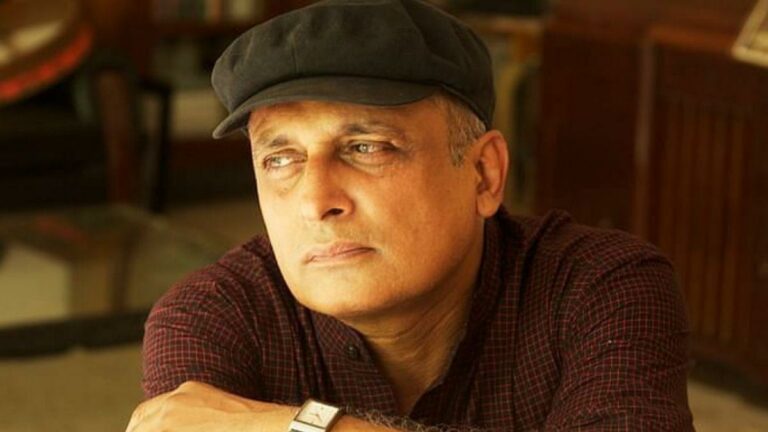 “But I really do not know why I did not take the offer. I am not a fool to let an opportunity like this pass. People say I didn’t do it for my love for theatre but that is not true. I should have done it”, Piyush said.

From Gulaal to Rockstar and Gangs of Wasseypur, he has left us awe-struck not only as an actor but also as a lyricist and screenwriter. Ik Bagal from GOW and Duniya from Gulaal are two of his most amazing songs.

He is the writer and singer of one of the most loved songs of all time which is “ Aarambh Hai Prachand’. 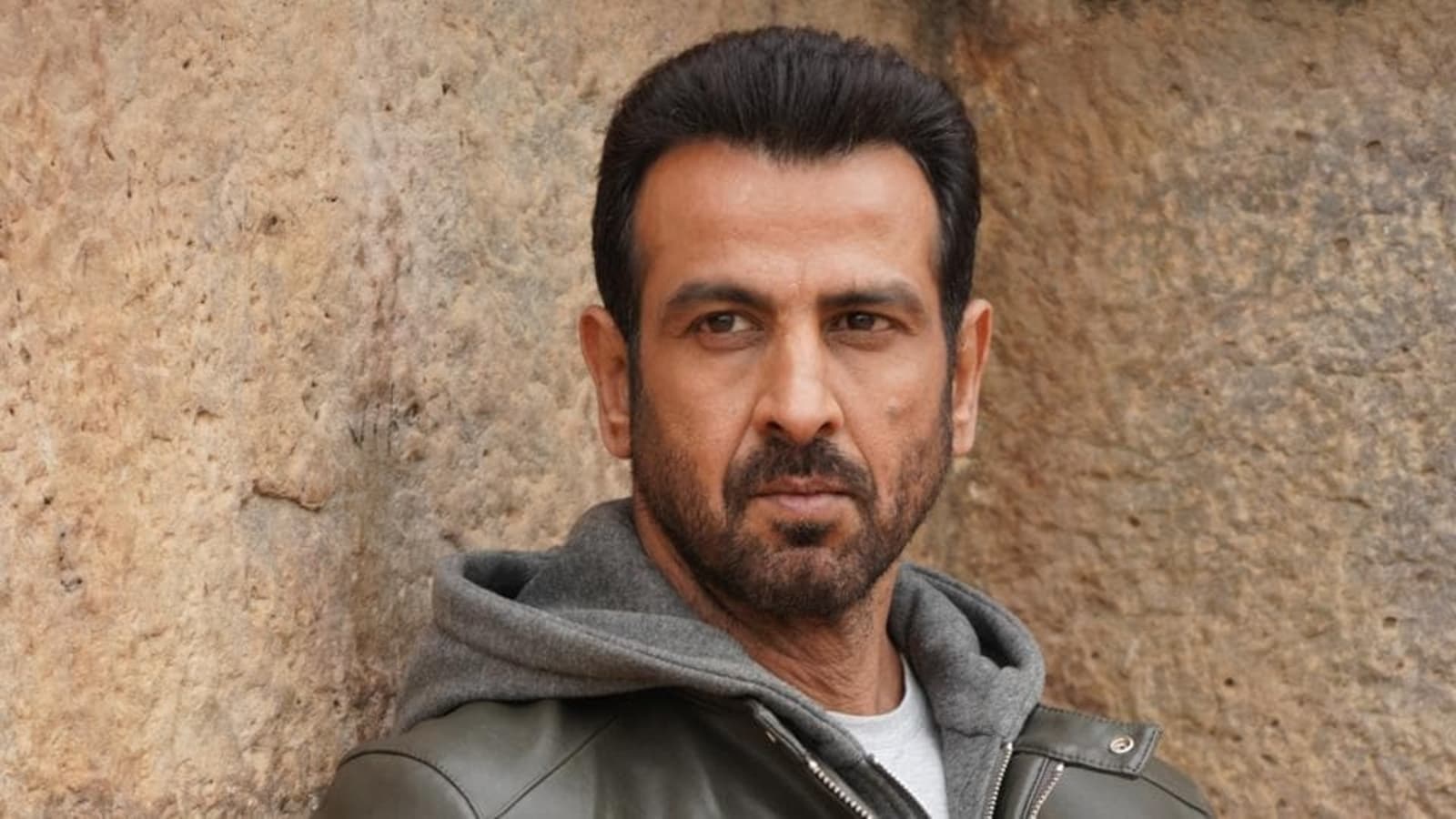 With the release of Jaan Tere Naam in 1992, Ronit Roy became an overnight sensation. Yet, he didn’t get many roles as one would have expected because of nepotism or some useless reasons we don’t know. He turned to the television and proved his abilities and skills. However, he is still struggling to get roles even today. 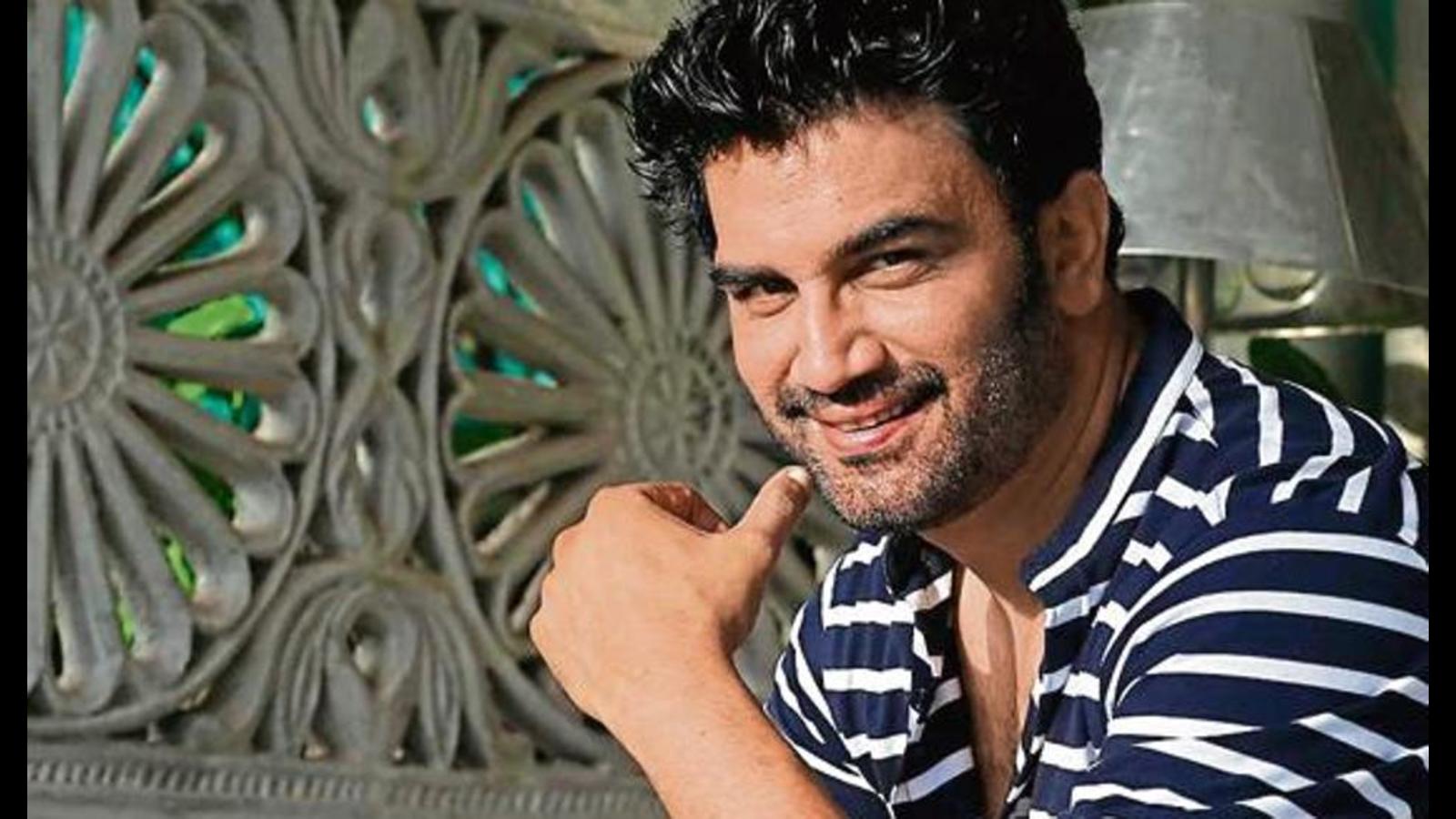 He is very very underrated actor of all time. even though he has portrayed his skills and abilities in some movies like Laxmii. He still won’t get appreciated that much. He deserves a lot to be honest. And in case you don’t know, the Hindi dub of Prabhas’s character in Baahubali was done by none other than Sharad Kelkar.