Bollywood has been an industry which has witnessed many beautiful and elegant divas, where some have achieved big, while others couldn’t. However, there are a bunch of such beautiful actresses who stepped in the world of beauty pageants, won them and marked their way to success before debuting in the industry. In this article, we bring to you a list of such Bollywood actresses who won significant beauty pageants before making it big in Bollywood. 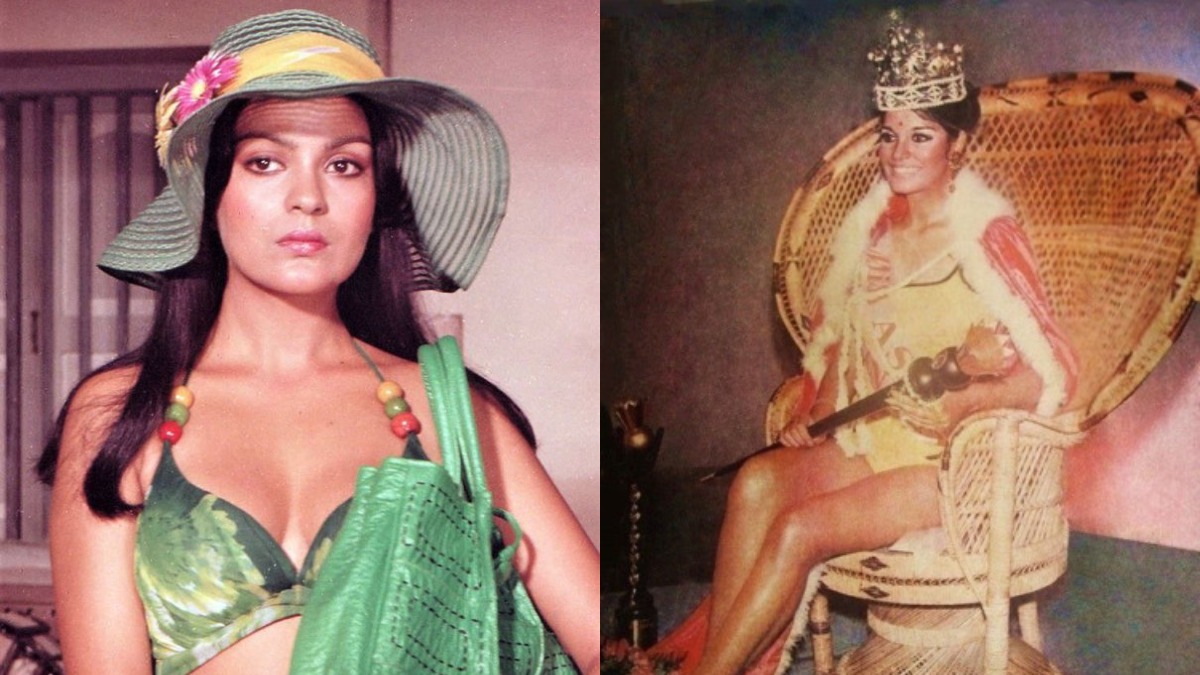 The highest paid actress of her time, Zeenat Aman initiated her career by actively participating in several beauty pageants at a tender age of 19. She won the Femina Miss India and later the Miss Asia Pacific International Pageant. 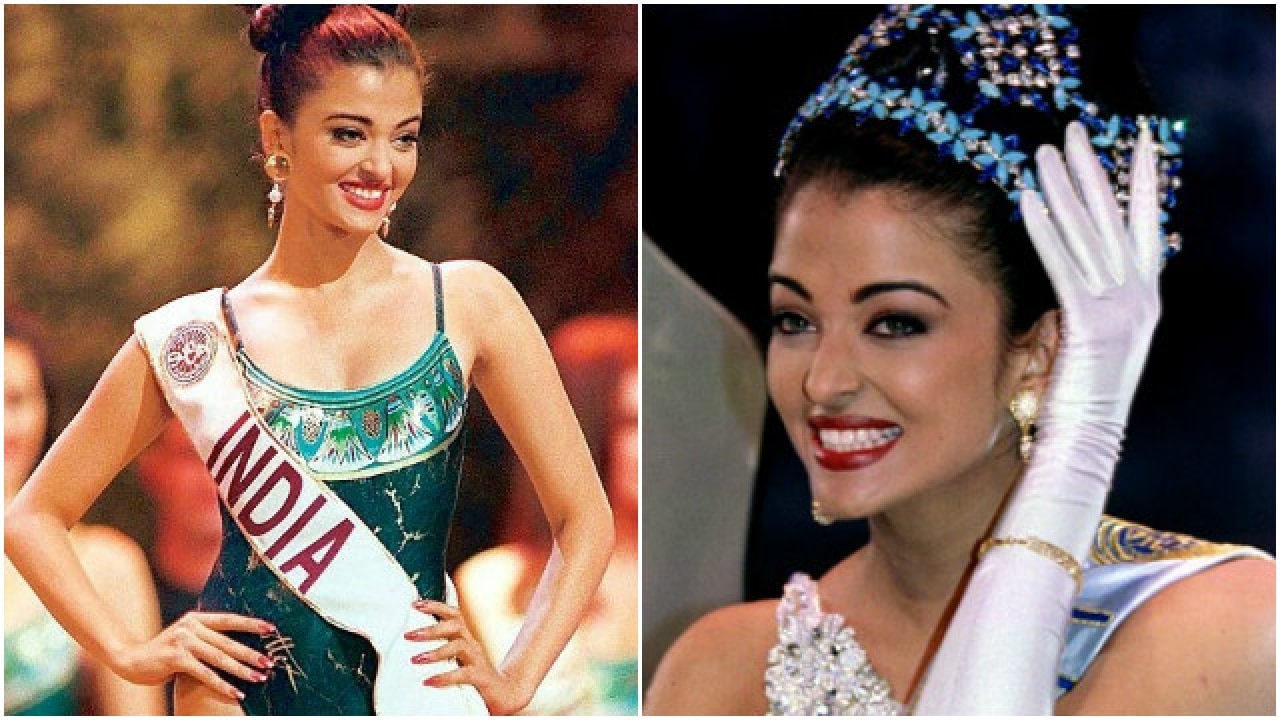 The most elegant Aishwarya Rai Bachchan made the whole nation proud by winning the title of Miss World back in 1994. After achieving the title, she stepped into the Tamil film industry with the film Iruvar. After that, there was no turning back for her. 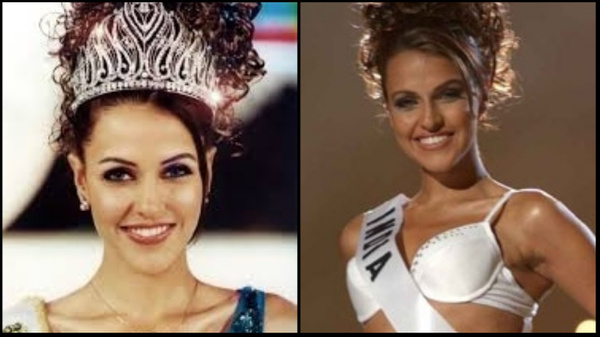 The ever gorgeous Neha Dhupia bagged the crown of Femina Miss India in 2002 and made a big name in the pageant world before stepping into Bollywood. 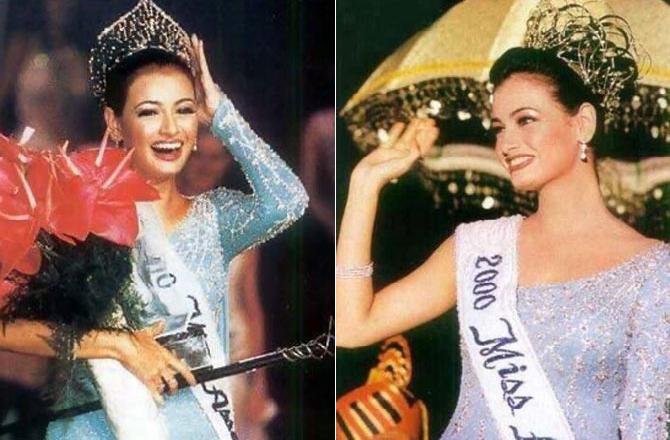 The young and talented Dia Mirza won the title of Miss Asia Pacific in 2000 after which, she stepped into the world of reel and made decent name in it. 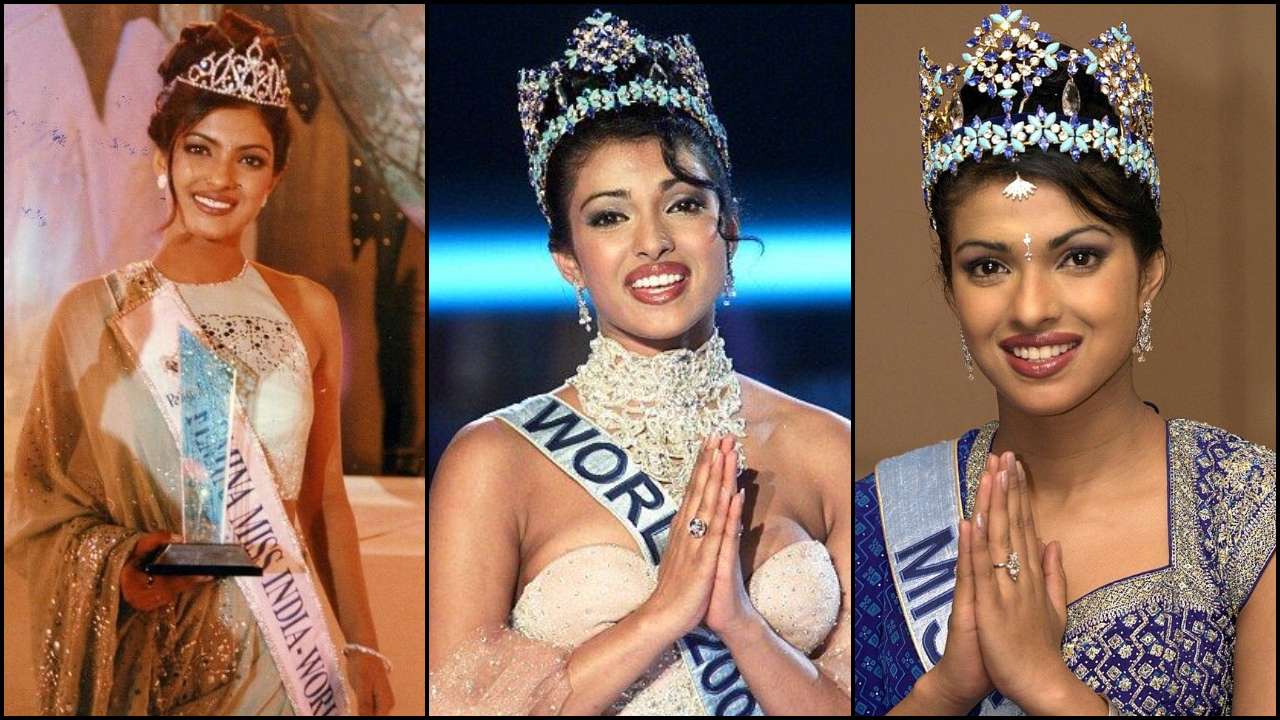 The global superstar, Priyanka Chopra Jonas won the Miss World title in 2000 and made the whole country proud. After winning the title, she stepped foot in Bollywood and is now one of the highest paid actors in the industry. 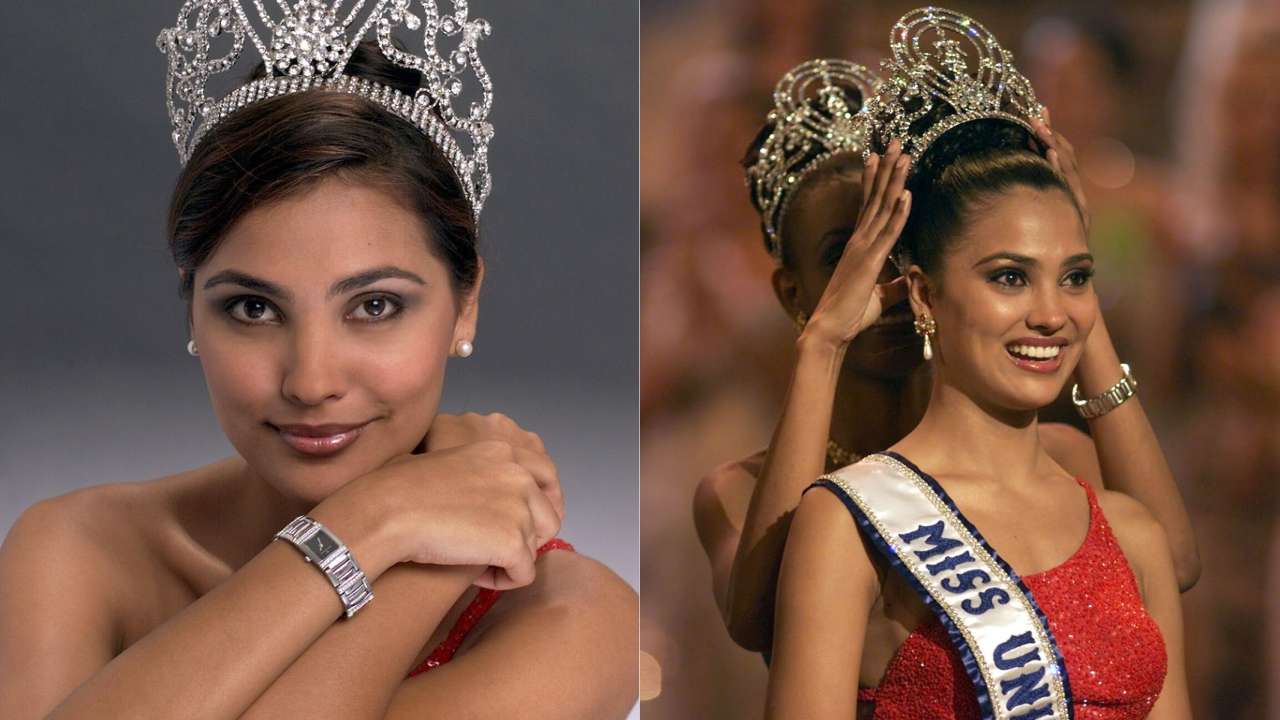 The gorgeous Lara Dutta won two beauty titles before making it big in Bollywood. She was crowned with the Miss Intercontinental in 1997 followed by Miss World in 2000. 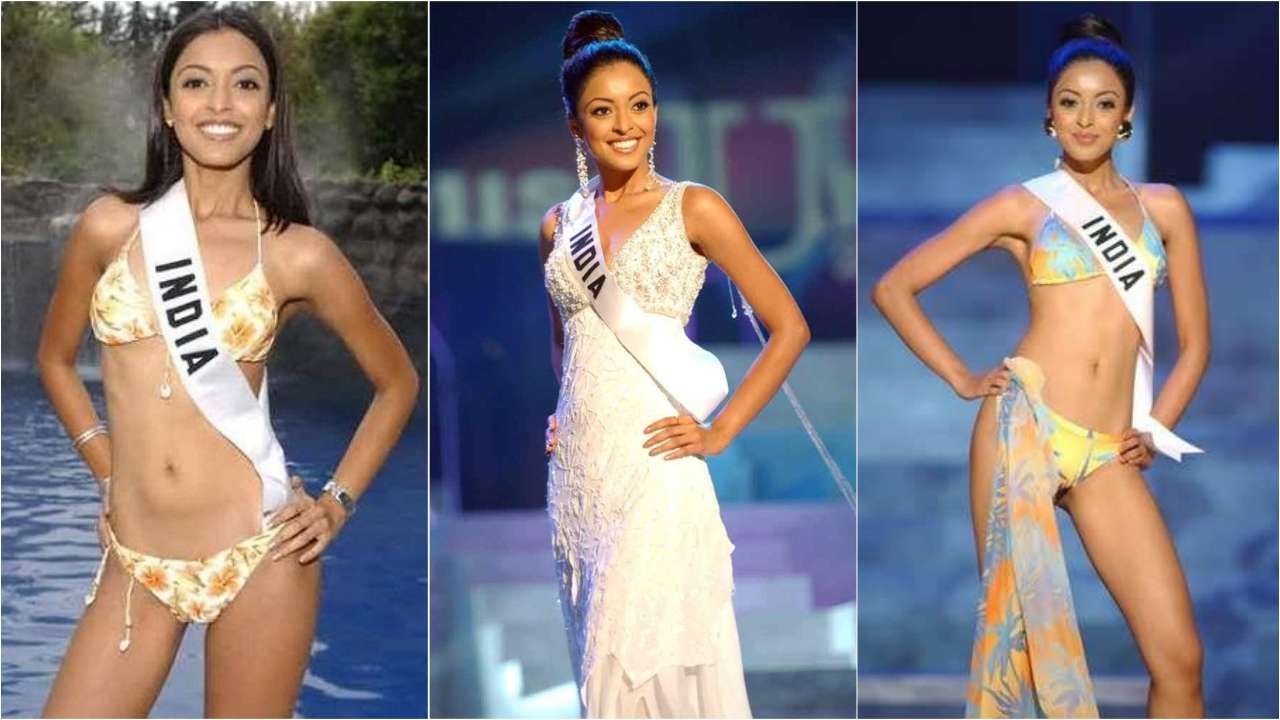 The Bengali diva won the Femina Miss India title in 2004 at the age of just 20 before making her Bollywood debut with the movie Chocolate in 2005. 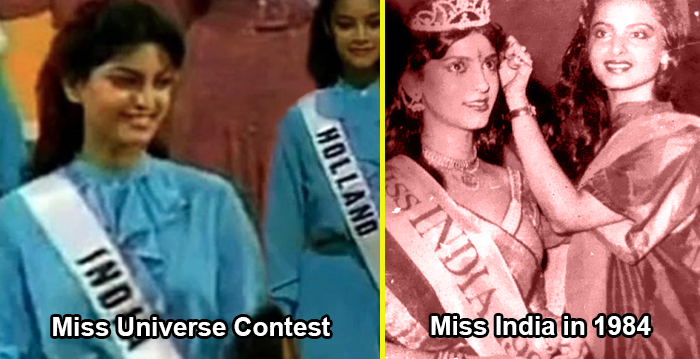 The renowned Juhi Chawla bagged the title of Miss India in 1994 which was crowned by the none other than the most gorgeous Rekha. Juhi further represented India in the Miss Universe pageant but couldn’t make it to the top 10. 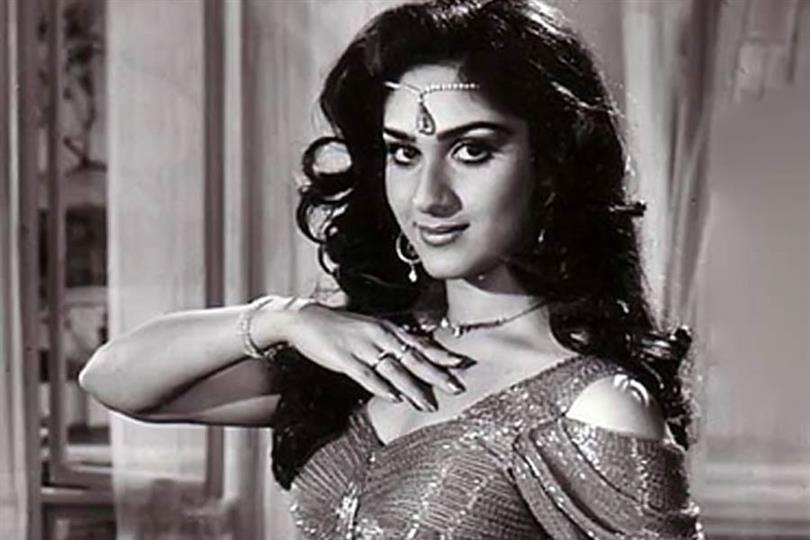 The beautiful Meenakshi Sheshadri won the Miss India title in 1981 before stepping into the Bollywood industry. Later on, she did several films, out of which Damini was one of the highly praised one. 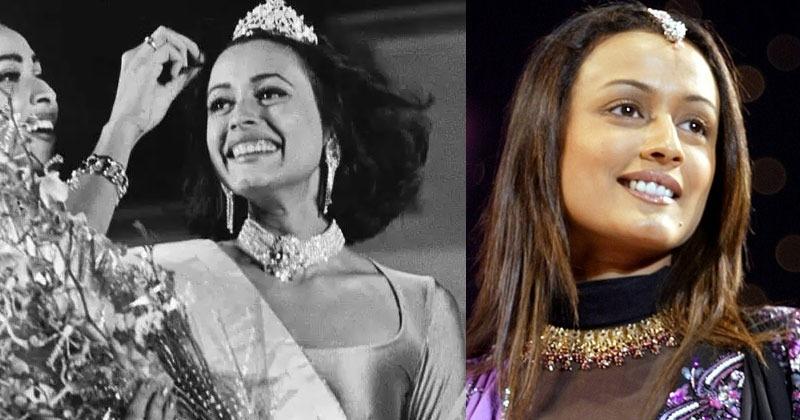 The widely known Namrata Shirodkar won the Miss India title in 1993 before being a part of the film industry. She worked in movies like Pukar, Hero Hindustani and Jab Pyaar Kisi Se Hota Hai. 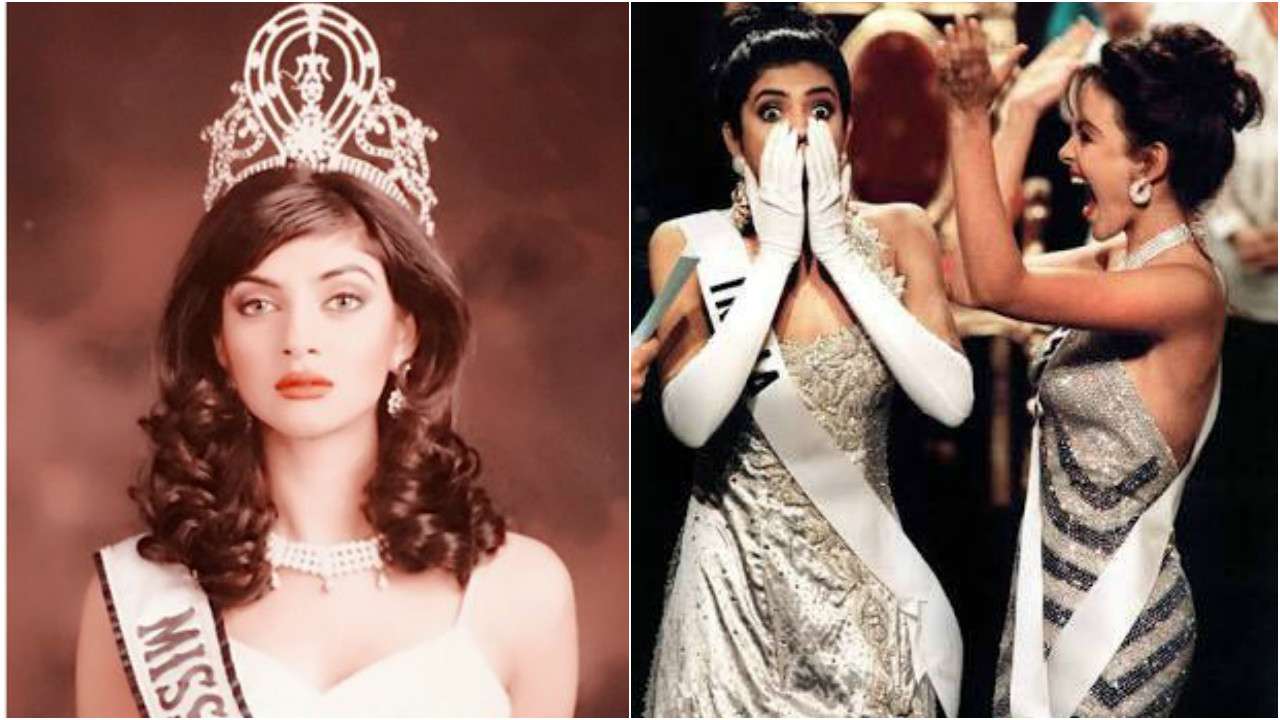 The charming Sushmita Sen won the title of Femina Miss India in 1994 followed by the crown of Miss World in the same year at the age of just 19.