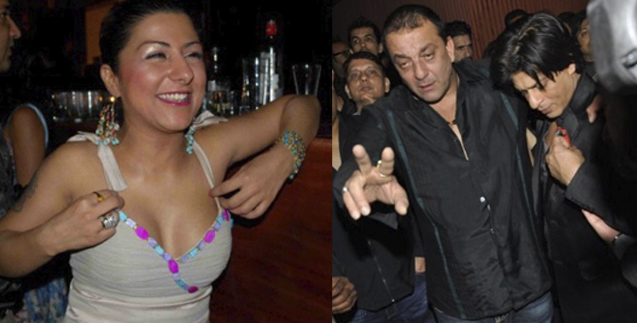 We all are well aware of the fact that Bollywood is a glamorous industry. And with glamour comes fame, which leads the stars of Bollywood to attend a number of parties, where boozing is a very common thing that most of the filmstars experience. However, the real problem starts when the kings and queens of the film industry are found in awkward situations after they are drunk.

The paparazzi are always looking for opportunities to sensationalise things around the glam world, which is why they look to capitalise on these awkward situations. The pictures reveal a funny and sometimes a dark side of the celebs when they get into fights with their co-stars after getting drunk.

We understand that while the actors and actresses should act more responsibly in public outings like parties and hangouts, they are also human beings who have frustrations and depressions of their own. These emotions come out overflowing when influenced by alcohol and create scenes, which come out as sensational news in magazines and tabloids for common people to gossip on.

In the following lines, we will have a look at a few such pictures where we can find celebrities in situations which are not only awkward but are sensational to look at. These photos reveal how the celebs go around the parties where they lose their otherwise tip-top attitude and are all free to dancing and drinking the night out.