In the due course of time, Salman Khan has rightfully established himself as one of the finest and successful Bollywood actor. Even though he comes from a background where his father has already achieved a lot, yet Salman went on to create an individual identity of himself in the industry. Marking his strong presence, we bring to you a list of characters that only Salman Khan could pull off in the entire industry. 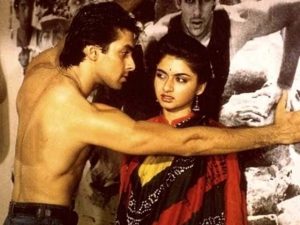 Salman Khan played an iconic role in his debut film, Maine Pyaar Kiya, which led the film to be loved by millions of people around the nation. His role playing ability in the film was highly talked about. 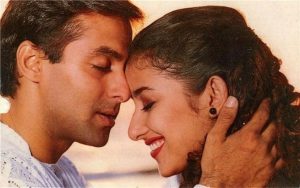 Salman gave one of his best performance in Khamoshi, a Sanjay Leela Bhansali directed film. The film went onto to create a lot of buzz and his phenomenal performance left everyone by shock. 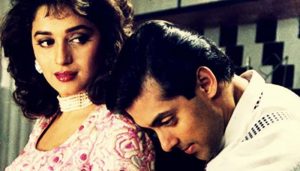 Hum Aapke Hain Koun was a legendary movie which featured Salman Khan and Madhuri Dixit in the lead. The movie was a huge blockbuster and Salman’s character received a lot of love, both by the crowd as well as the critics. 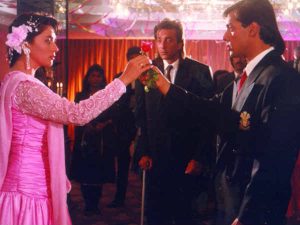 Despite the stalwart actors like Sanjay Dutt and Madhuri Dixit being in the lead, Salman Khan stole the show with his remarkable acting performance in the film. 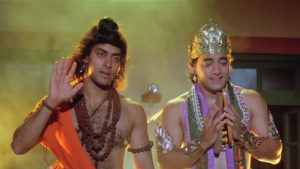 Salman Khan has rarely indulged himself with the genre of comedy in Bollywood. However, when he did through Andaaz Apna Apna, he stole all the show along with Aamir Khan. The film was a big blockbuster soon after its release. 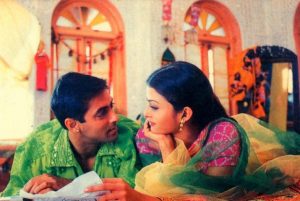 Another film directed by Sanjay Leela Bhansali, which remains one of the iconic movies of Salman Khan. His chemistry and charisma with Aishwarya Rai led the film to become a huge success. 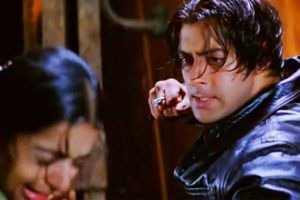 Tere Naam must probably be the best film done by Salman Khan. The way he pulled off the role of Radhe in the film was extremely commendable. Perhaps, this is why the film proved to be a big success. 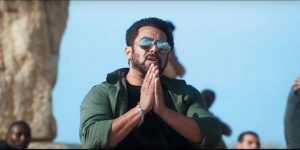 Tiger Zinda Hai was a big blockbuster, which starred Salman Khan and Katrina Kaif in the lead. The film marked Salman’s phenomenal performance yet again, which soon became the reason for the film to become a big blockbuster. 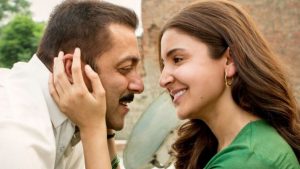 Sultan remains as one of the most iconic film in Salman Khan’s career as he played a extremely difficult character of a wrestler in the film. His remarkable acting and extreme hardwork paid off well as the film did massively well in the industry. 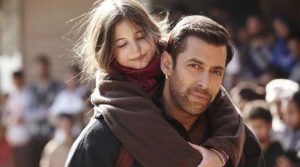 If one had to rank Salman’s performance as the best after Tere Naam, then it surely has to be Bajrangi Bhaijaan. Giving one of the career best performance, Salman Khan drived the movie towards a big success.