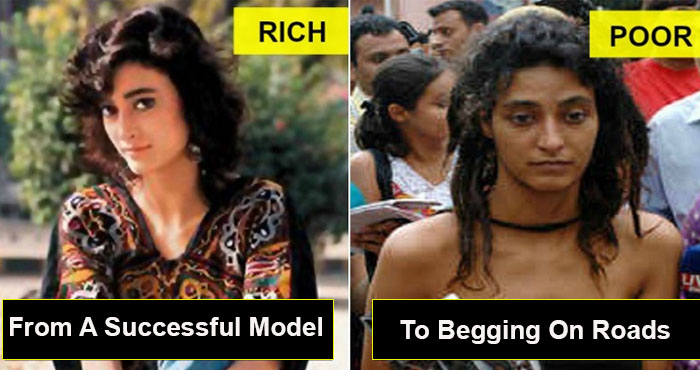 Bollywood movie looks like a magical place. A place that turns a normal person into a superstar and changes their lives completely. From name, fame, attention, luxurious lifestyle, to glamour, our Bollywood celebrities receive all these things.

While there are a few success stories in Bollywood that will inspire generations to come, including the success stories of Amitabh Bachchan, Shah Rukh Khan, and many more. But on the other hand, there are many who failed in their career after gaining a big name in the movie industry.

Here, in this article, we bring you a list of celebrities who went from riches to rags. Have a look: 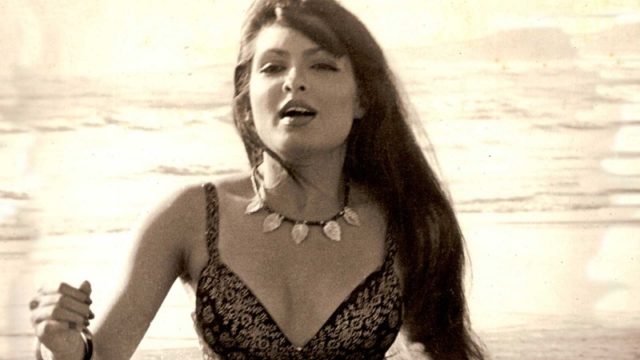 One of the most stunning and boldest actresses of her time, Parveen Babi gave several hit and blockbuster movies. The actress was known for her bold and bohemian looks and was one of the most preferred choices of the directors.

However, the actress developed paranoid schizophrenia and went on to accuse several popular personalities like Amitabh Bachchan and Bill Clinton of trying to kill her. Later, the actress lived alone in her Mumbai flat and also died a lonely death. In fact, people got to know about her death after she had not picked up milk and newspapers. Unfortunately, no one came forward to collect her body for two days. Later, Mahesh Bhatt performed her last rites. 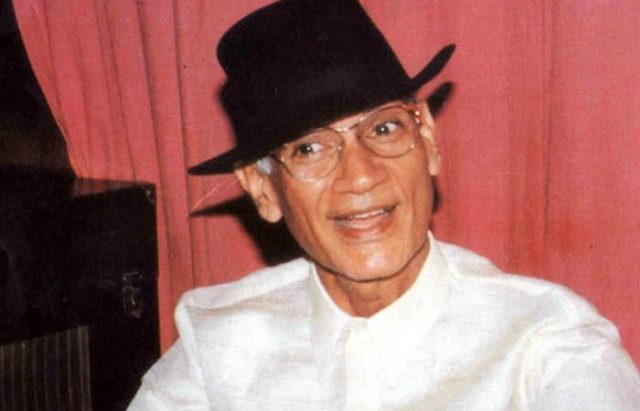 OP Nayyar has given some real good tunes to the Bollywood music industry. However, he had an addiction to liquor and had abandoned his family relations. Later, he turned out to be someone who needed money in exchange for interviews that people approached for. The music director faced some of the worst days before his death. 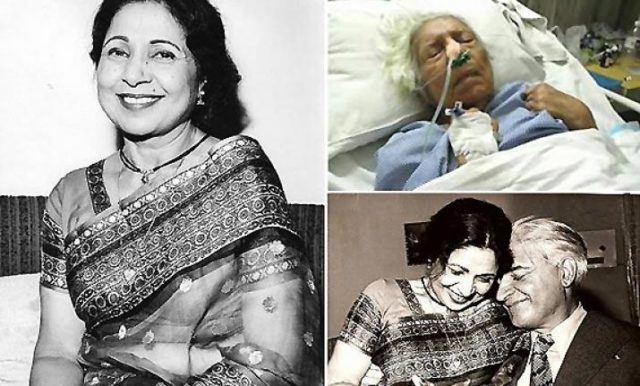 Achala Sachdev was known for playing the iconic role of Zohrajabeen of Balraj Sahni. She was once a huge sensation in the movie industry, however, she ultimately disappeared into the sun. She was later on abandoned by her son and her daughter. She eventually faced a terrifying death that no one would want for themselves. She was admitted to a hospital in Pune and there she struggled for her life. The worst part is no one from her family was there with her when she took the last breath 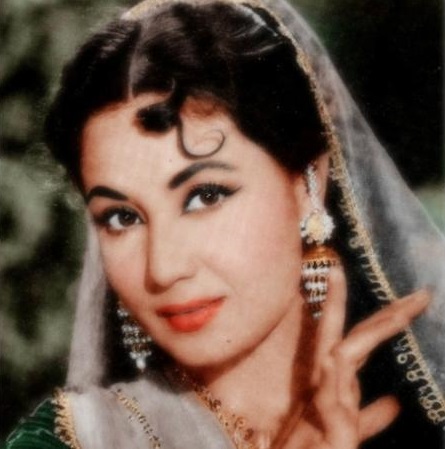 One of the most gorgeous actresses of Bollywood faced the hardest consequences that caused her death. She was entitled to the title of The Tragedy Queen in the Hindi movie industry and ironically she actually had to meet a tragic end. She was the first choice of many men in the industry, however, she tied the knots with the love of her life, Kamal Amrohi, which turned out to be the worst decision of her life. The actress got too dependent on liquor and she eventually died 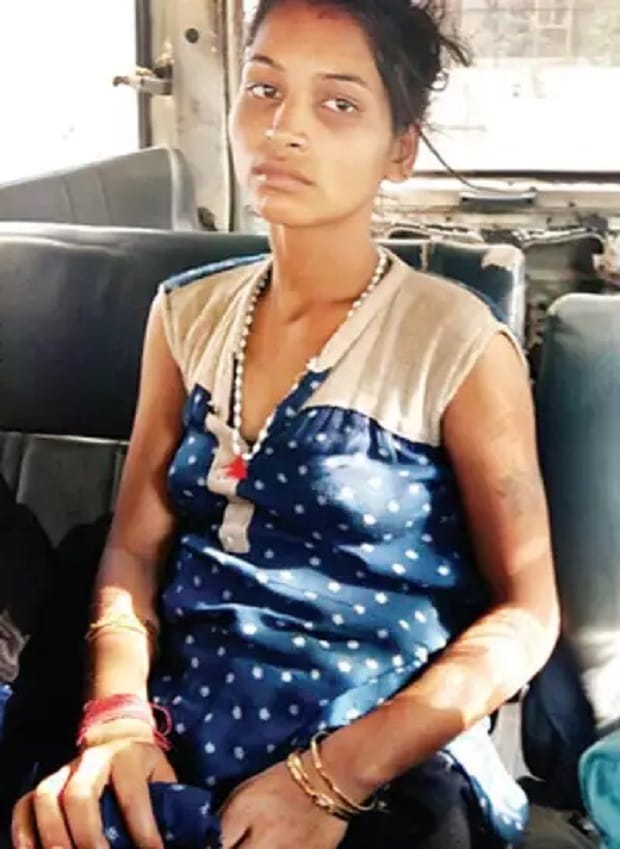 Mitali Sharma, who was once a very popular Bhojpuri actress, saw some of the brightest days in her career in the Bhojpuri movie industry. However, the actress was found begging in the streets of Mumbai. She was also caught by two female police officers, who found her trying to commit a theft. She had to hit the officers to escape the scene. The actress who was once the most preferred choice of the makers, went into severe depression after she stopped receiving movie offers. 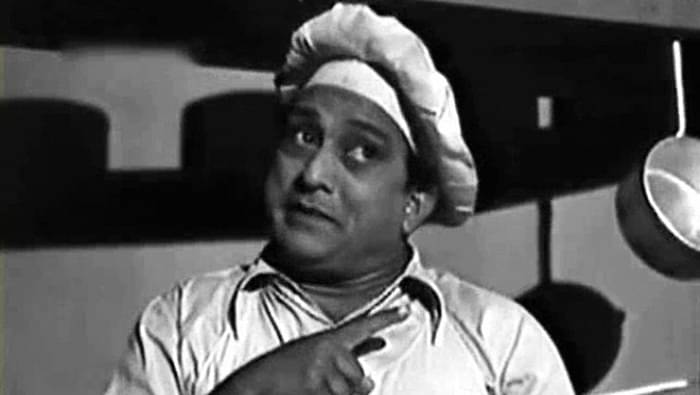 Bhagwan Dada, who once owned a number of expensive cars and bungalows, died in a messed up and filthy slum. After his movies like Jhamela and Labela flopped, he lost everything and came to the streets. 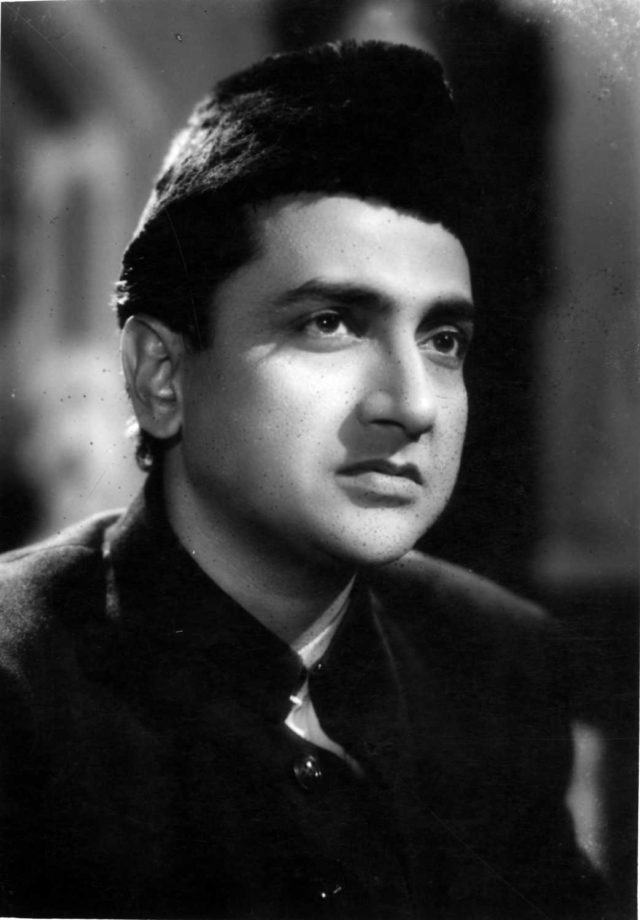 Before making it big in the Bollywood industry, Bharat Bhushan had to do a lot of struggle. Bharat Bhushan earned a lot of name, fame and money after his movie Baiju Bawra turned out to be a blockbuster hit. The actor once had numerous flats in Mumbai however, his affair with Meena Kumari and his habit of not saving money led to his downfall. In his last days, he had to work as a watchman and was forced to live in a chawl. 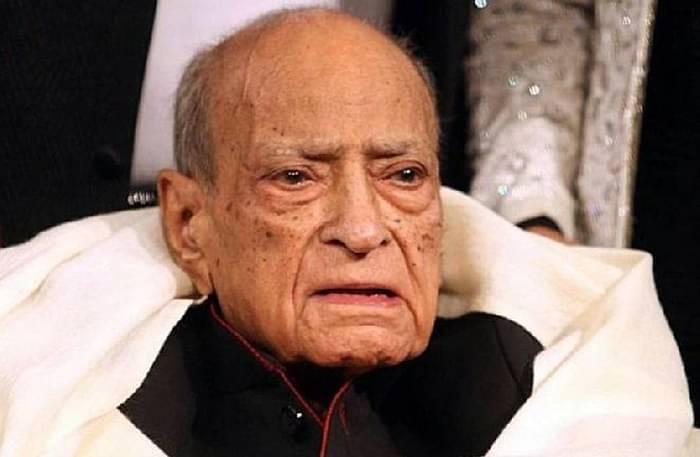 ‘Itna sannata kyu hai bhai?’, remember this dialogue? Well, this was AK Hangal’s dialogue. The actor has 225 movies to his credit. During his last days, the actor went bankrupt and had to face acute poverty. His condition was so bad that he couldn’t even pay his medical bills. It was eventually Amitabh Bachchan who gave Rs. 20 lakh for his treatment after he came to know about his condition. In 2012, the actor breathed his last at the age of 95. 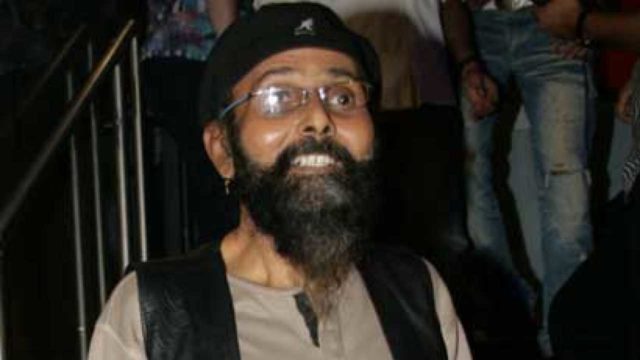 Jagdish Mali is one of the most amazing and talented photographers of the Bollywood industry. He is also the father of actress Antara Mali. He had to sell his photo studio because of his miserable conditions. He was once spotted without clothes roaming on the Yari Road by Starlet Mink, who called up Salman Khan, who sent four assistants and a car to drop Mali home. 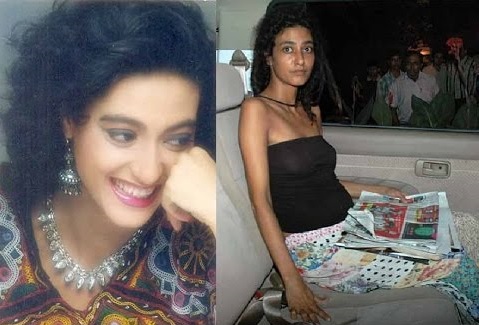 Geetanjali, who was once of the most popular models, got addicted to drugs and other medications because of which she lost everything. She started begging on the streets of South Delhi and also worked as a maid to fulfill her requirements.